Brexit Will Upends EU Travel In 2021 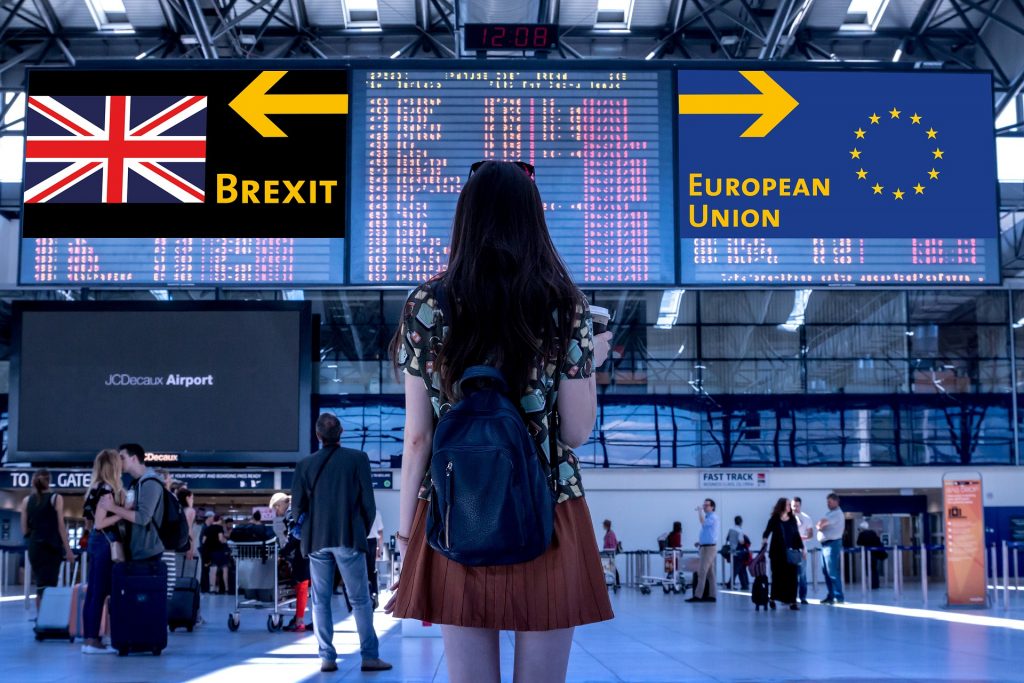 It was just a little over three years ago that the U.K. voted to exit the European Union. Now, the exit, called Brexit, is taking shape and it could affect how people travel around Europe.

According to various reports, the U.K. may no longer be associated with Europe, but for the next year, there won’t be much change in how people move around. For instance, visa-free travel will be available within the Schengen area for up to 90 days in a 180-day period. This area encompasses a majority of Western Europe and has no active borders between the borders.

It was 2016 when the U.K first decided to break away from the EU, but the rules for travel were not agreed to until April 2019. And, through December 2020, things will remain the same.

According to European Tourism Association Chief Executive Tom Jenkins, people will not need a visa or evidence of a return ticket, but come 2021, nothing is guaranteed. Also, the UK becomes a part of the new European Travel Information and Authorization System, which means UK citizens are permitted to move through the Schengen area without paying the €7

In fact, the EU and UK will not begin discussions about travel-related topics until later in February.

In this period of transition, UK citizens are permitted to use the European Health Insurance Card. It’s not clear what will happen in 2021.

Ireland is the only exception here. Both the EU and UK have agreed that no controls or checks on goods between Northern Ireland and Ireland will be imposed.

Tourism Ireland CEO Niall Gibbons said Brexit wouldn’t change how easy it is to get to Ireland.

Besides travel, the EU and UK have until Dec. 31, 2020 to come up with a workable trade deal on immigration and security laws. Until this happens, the UK is a lone market.

There is still so much left in the air, and people are confused, but the one sure thing is that the UK will break away from the EU, with some feel very emotional about the prospect. One Twitter user from Scotland said this was a time to come together rather than become isolated.

This World Brief was written by contributor Susan Powell.  Source:  Travel and Leisure