Bringing Back the Wild Bison to UK Woodlands 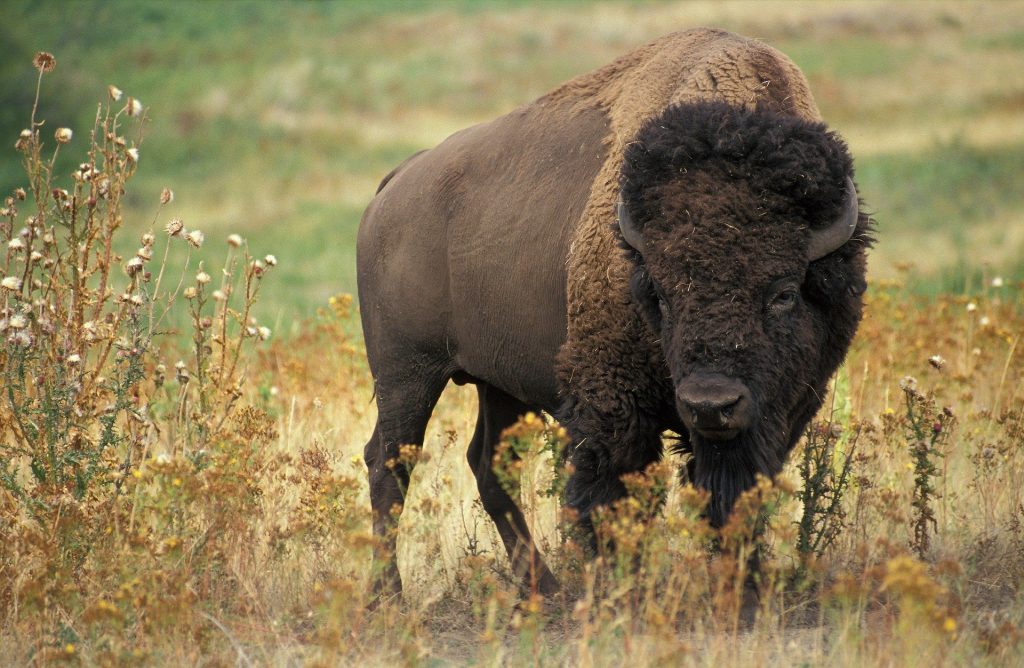 According to the Worldwide Wildlife Foundation, the United Kingdom (UK) is one of the regions in the world where nature is diminishing. This has led to the dwindling of wildlife in the UK with several species of wildlife nearing extinction.

The Bison is a species that is nearing extinction in the UK. Its closest relative, the Steppe bison which inhabited the UK West Blean woods near Canterbury, England for thousands of years is currently extinct. The bison last roamed the same woodlands 6,000 years before and now Kent Wildlife and Wildwood Trusts are on the verge of bringing the bison back to the woods.

Human activities on earth are responsible for the depletion of natural resources and nature. Efforts should, therefore, be made to restore nature and resources that are important for the survival of wildlife and mankind. Tree planting is one way of conserving the environment and habitats. However, like in the case of West Blean woods, if the wrong habitat is created through the planting of the wrong trees then habitats will continue to recede affecting the lives of wildlife on the verge of extinction.

Kent has secured a £1 million funding from the People’s Postcode Lottery to embark on a project that would give nature in the woodlands near Canterbury, England some space to rejuvenate and flourish in support of wildlife that formerly existed in the region.

The West Blean woods is one of the largest nature reserves owned by Kent Wildlife Trust. The woodlands were used for timber production which left it covered in non-native species of trees that are not essential for thriving wildlife habitat. The trees original to the woodlands were native conifer trees that facilitated a progressive habitat for wildlife.

Therefore, to create a better environment for wildlife, Kent considered cutting down the non- native conifer trees but concluded it was better to use bison in effecting their wilding approach, rather than use a strategy that would increase their carbon footprint.

The Bison found in Europe have a unique ability in using their natural behaviour to change their environment. As the Bison forages for food, the soil is aerated by their hooves which aids in the growth of different plant species. They also help in dispersing native seeds like the native conifer trees thus maintaining a healthy and balanced ecosystem.

Kent Wildlife Trust expects that the bison will bring back other animal species like turtle doves and nightingales. The use of bison to create habitats in other countries has been successful and a similar project to revive the UK’s beaver population has been a success, therefore, implying that the bison approach is viable.

The project is earmarked for spring of 2022. Kent plans to bring one male bison and three female bison which will reproduces and improve the population as well as the environment. An Increase in the bison population is also going to be an attraction that will welcome visitors to the woods.