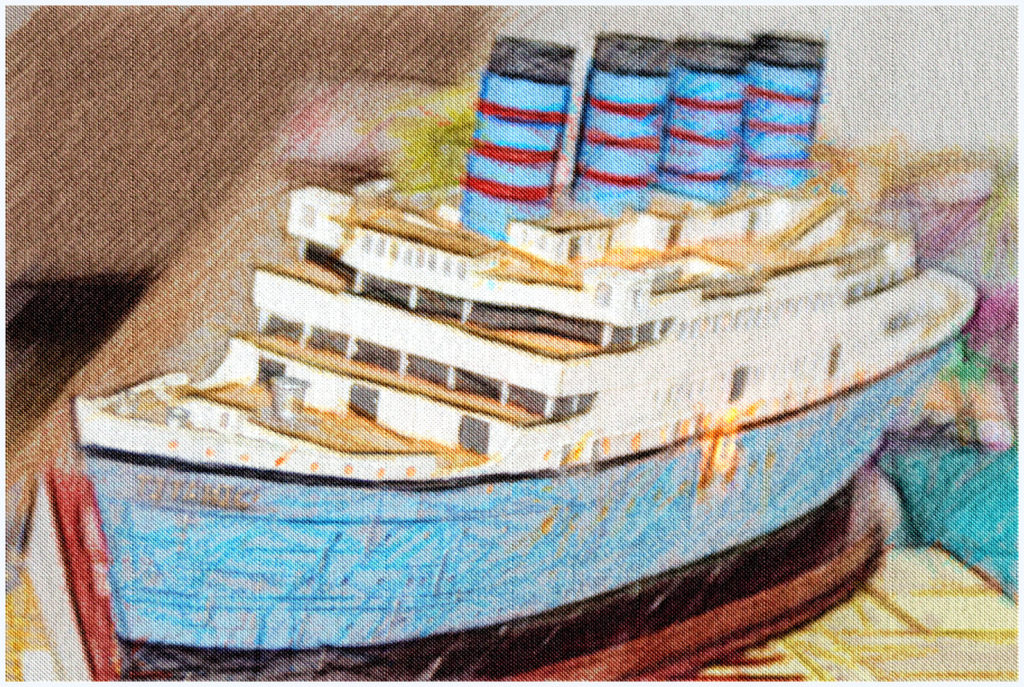 A Chinese energy firm has confirmed plans to build a life-size replica of the ocean liner Titanic, and moor it on a local river to attract tourism.  The Sichuan-based Seven Star Energy Investment Group announced that it had hired an American company to produce designs for the model based on the Titanic’s sister vessel RMS Olympic.   Creating the life-size replica is part of a larger plan to build a world-class tourist destination in the rural county of Daying in Sichuan Province according to the company, with the ship being permanently docked on the Qi River.  Plans for a Titanic museum would also be built to help people learn about the cruise ship’s history. The Olympic was launched in 1910, and retired at Southampton in England, after 24 years of service.    Source: scotsman.com