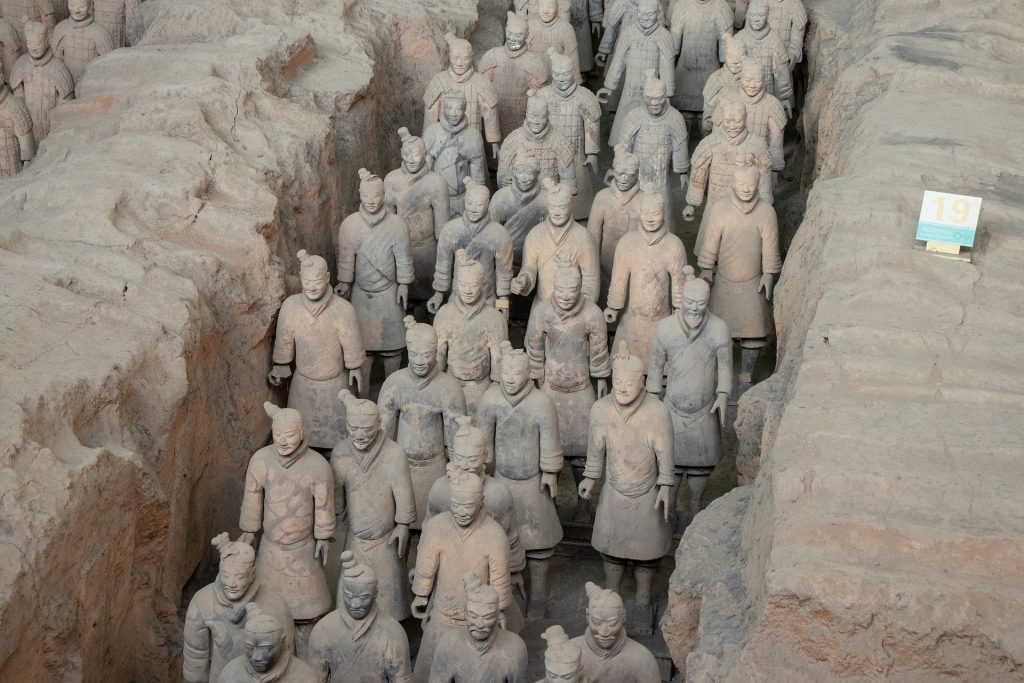 As of Dec. 1, people who want to see the cities of Chongqing, Chengdu, Ningbo and Xi’an can now do so with the 144-hour (six-day) transit visa. The visa, also called the G visa, is available in 20 cities across China.

Xi’an is well-known for the UNESCO World Heritage site – Terracotta Warriors. Chengdu is the site of two of China’s biggest exports – spicy hotpot and pandas.

Both cities are huge transit hubs.

Shanghai and Beijing are other cities with the G visa option. While the 144-hour number is the maximum, people don’t have to stay the entire six days.

Before visitors can even begin traveling in the country, they must be from one of the 53 approved countries, including the U.S., Japan, Canada, Australia, etc. They must provide proof that they have booked travel to another destination beyond China (airline or cruise ship ticket with their name on it).

Both Macao and Hong Kong can be accepted as end destinations for the transit visa.

They must also fill out the visa application form and provide passport-sized pictures to attach to the document. It’s advised that people have printed paperwork since they cannot access their phones or the Internet while in country.

If the end country needs a visa or more paperwork, visitors will also need this already on them.

Visitors are advised to stay in one city during the six-day stopover, as there have been reports of problems when visiting different cities.

Hotels are also going to ask for a visitor’s visa before check-in, and people who overstay their six-days will face punishments and fines.

People who can get the G visa can explore the country and enjoy an added vacation spot during their 144-hour stay.