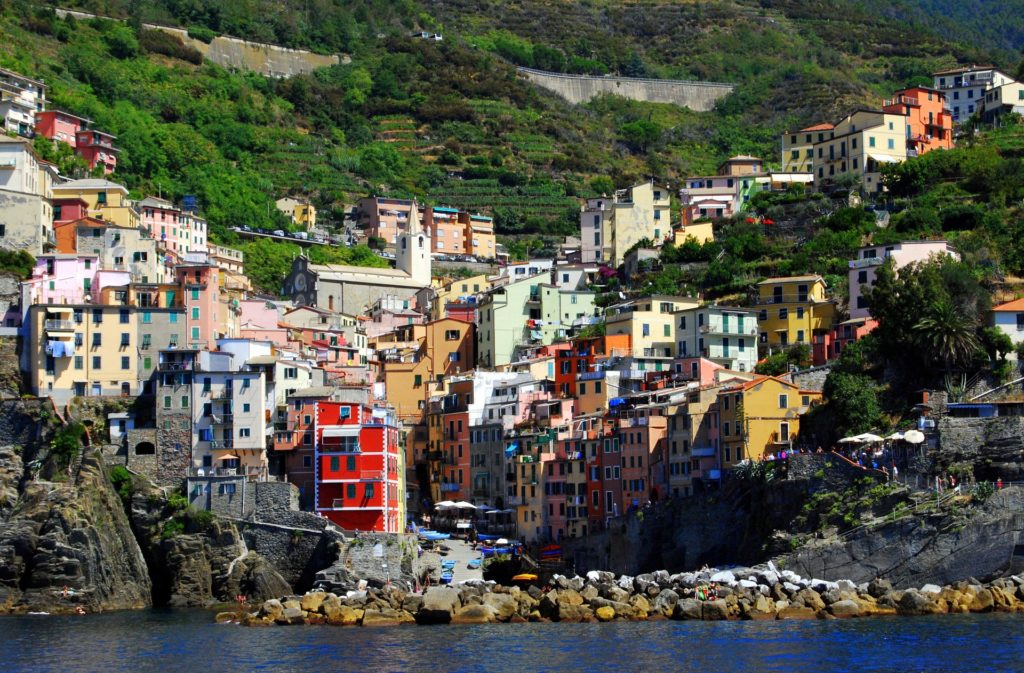 Italy’s Cinque Terre coastline holds a nearly mythic status for travelers, as most have never seen pictures of the pastel-colored homes tucked in the area’s rugged cliffs with the bright blue sea surrounding them.

And, pictures do not do the area justice. People who travel to the area fall in love with its five picturesque fishing villages that make up a UNESCO World Heritage Site.

However, if you’re planning to travel to the area with flip-flops and flimsy sandals, you need to pay careful attention to the public information campaign the Cinque Terre National Park Authority is running. The agency is warning tourists that climbing the cliffs without proper footwear could cost you anywhere from €50 to 2,500 in fines.

Why fine people for their apparent “lack of common sense? Mountain rescue teams are infuriated with the rescue of visitors who are not prepared to walk the mountainous terrain.

The agency is pinning up flyers and posters to warn individuals about the fines. People who buy the Cinque Terre card to access the hiking paths and make connections to park trains and buses will also be shown a warning online.

The park’s English-language version website suggest hikers use trails that match their skills and bring along the following items – hiking boots, hat, sunscreen, food, water and other supplies.

Cinque Terre National Park Director Patrizio Scarpellini said the paths can be difficult and are similar to paths of mountain terrain. He said it’s imperative people have the right shoes.

According to Scarpellini, the law enforcement group, Comandi Regione Carabinieri Forestale, will work with the agency to keep an eye on the trails and let visitors know about the flip-flop ban. He said anyone caught without the proper foot equipment would be fined and they will be high.

The flip-flop ban is just the latest move in a series to handle the thousands of tourists that come to Cinque Terrie during the summer. According to reports, the area may see around 750,000 visitors between April and October this year. Last year, there were about 450,000 tourists. The majority of these visitors are day-trippers of cruise liners.

Talk about a tourism tax has also been going on after last month’s decision in Venice, which is also dealing with an over-tourism problem.

Rome has been passing laws that ban street drinking, taking dips in city fountains and organized pub crawls. Luigi Brugnaro, mayor of Venice, suggested a fine for people who sit down in undesignated locations.

This World Brief was written exclusively for World Footprints by contributor Susan Powell.