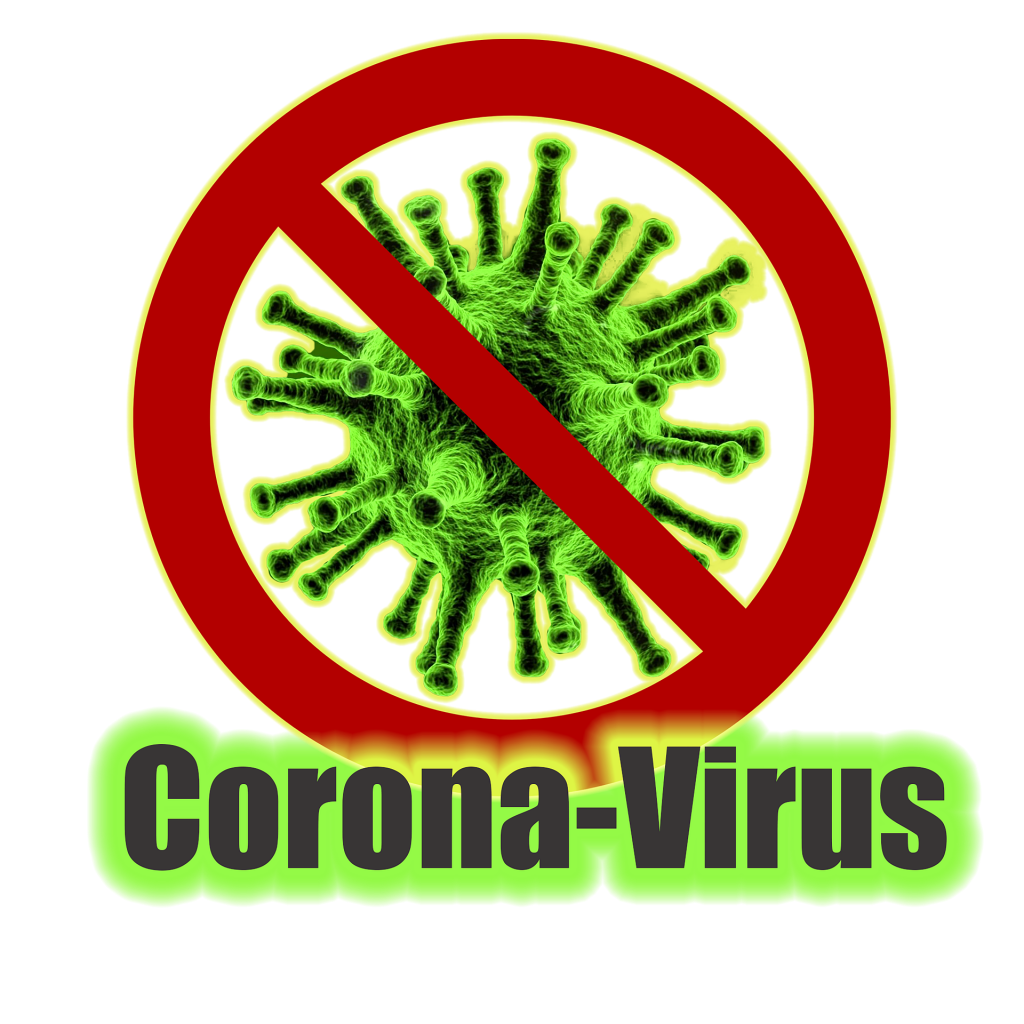 Transport Ministry Vice Minister Liu Xiaoming said passenger travel would drop 45 percent during the 40-day travel season, ending Feb. 18. Airlines transported just an average of 470,000 people a day between Jan. 25 and Feb. 14, a quarter of 2019’s amount. Between Feb. 15 and Feb. 23, the amount of passengers was one-tenth of the peak period.

The coronavirus outbreak has shaken up the country’s transportation industry, especially after officials shut down large swaths of the country and over 50 countries implementing travel restrictions to and from China.

The crisis is taking place at a crucially busy time for the country – with the Lunar New Year season going. It was expected that hundreds of millions of Chinese would go on three or more billion trips. However, the number of trips made plummeted 73 percent (or 190 million). This is a drop of 67 percent by train, 57 percent by air and 70 percent by water and road.

G7 Network, a system provider that assists fleet operators keep track of vehicles, said the trucking industry has been hit hard as well from the virus outbreak with cargo volumes dropping to one percent over 2019’s peak levels.