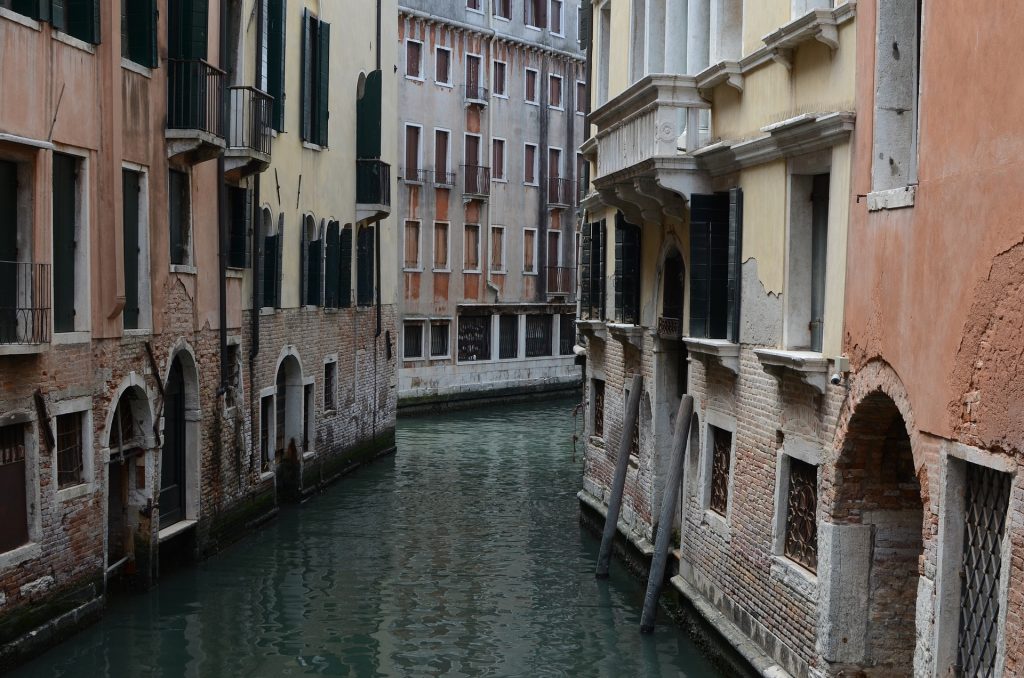 With the world on edge due to the coronavirus pandemic, it appears that social distancing and mandatory shut-ins have affected the Venice canal waters. The waters are crystal-clear, which has led to the sights of swans, fish and dolphins.

Italy has been locked down since March 8, which means the tourist hotspots of the streets and canal are empty. The water is typically full of debris and cloudy matter thanks to the infamous gondolas that tourists tend to partake in. However, with all this on hiatus, marine life is enjoying the waters allowing residents to sit back and enjoy from the comforts of their home.

If one looks for the lights at the end of the rainbow or the silver lining in a worldwide crisis, this would be it!

Italians took to Twitter to share and celebrate the news, with some locals saying nature is taking back its space amid the quarantine.

And, it’s not just Venice that’s seeing a rise in animals. Rome residents are seeing that ducks are enjoying the popular Fontana di Trevi water since no tourists are nearby.

With no operational factories and no tourists in sights, the mandatory lock downs that have been imposed has been beneficial to the environment. The European Space Agency released information that shows the levels of nitrogen dioxide gas that factories, cars and other industries produce have dropped since the order to stay home was given.

For Venice, it stands to reason that the empty streets and reduced pollution and resulting clearer waters has made room for marine life to rise and shine.