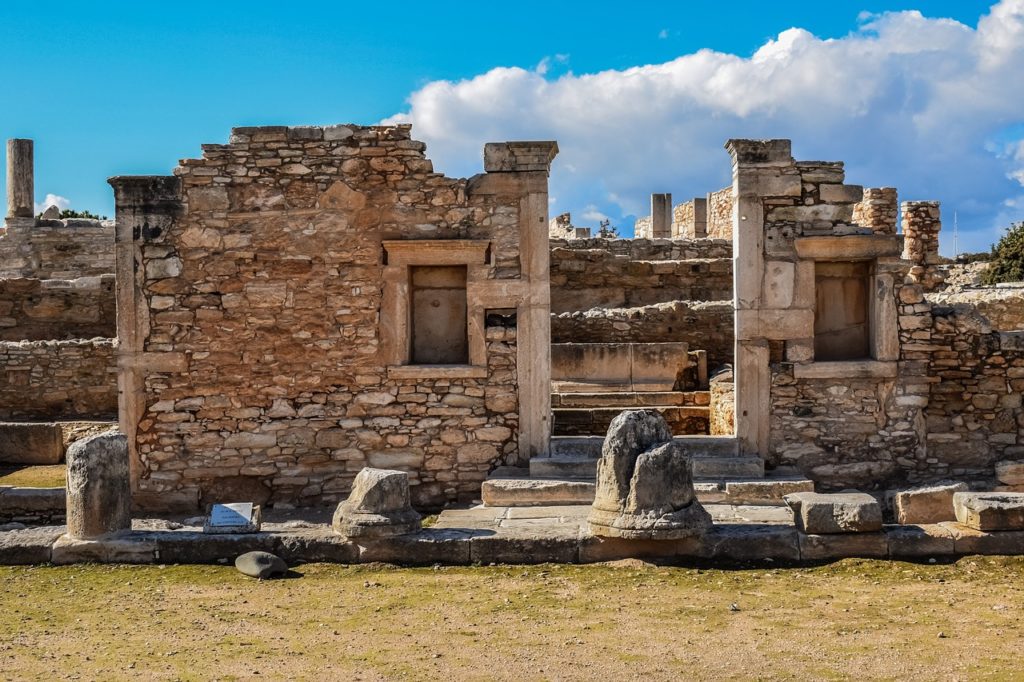 Hosting celebrities of Hollywood’s golden era, this island in the Mediterranean represented the new jet age and birthed the term jetset – those wealthy enough to partake in the world-changing miracle of flight and fast international travel.

You may have even heard of this island before, but probably not in the context above as everything changed for this tiny republic in 1974.

Early numbers indicate that the once jetset destination of Cyprus is again on the rise with the traveling crowd – an increase in both tourism and hotel bookings, many are finding what was once old is new again on the disputed island near Turkey and Greece.

Just how much of an increase in traffic did Cyprus experience? According to the travel agency Sunvil quoted in the UK’s Express, there is a 30% increase in bookings to Cyprus in 2017 over 2016.

That’s quite a jump for an island that was all but abandoned by the international traveling community, and particularly within Europe.

The Cyprus Tourist Organization’s numbers are more conservative than those recorded by the express, with the board posting increases approaching 15% – still a healthy growth number.

To add to Cyprus’ recent upswing in fortune, Paphos, a coastal city in the southeast, was named the European Capital of Culture for the year 2017.

Travelers from the United Kingdom typically arrive in Larnarca airport after a flight of four hours and twenty five minutes.

The island has everything to offer tourists, from unique local cuisine to exotic flora and fauna. There are churches dating back to the Byzantine empire as well as hiking and wine tours. Experts suggest that the optimal time for a Winter/Spring respite in Cyprus is in February.

Cyprus is not stranger to disputes – a border dividing the two halves of the island into Turkish and Cypriot spheres of influence which transformed the once iconic destination into a symbol of political division. The 1974 coup d’etat to install a Greek-friendly leader that favored union with the nation of Greece resulted in an invasion of the northern part of the island by Turkey, which became the Turkish-controlled Republic of North Cyprus.

The southern portion of the island remained independent and has rebuilt itself as a major tourist destination as well as being a valued member and founding member of the European Community, now the European Union. Freedom of movement between the two halves of the island has increased through bilateral treaties and reunification talks were restarted in March 2015.

For European travelers looking for a change from the typical Spanish vacation, Cyprus may just be the ticket – it’s hard to find so much history, both present and past, in one place. While its proximity to war-torn Syria might be a concern to some travelers, the island is situated far enough away from the conflicts that this should not be a deterrent to travel.