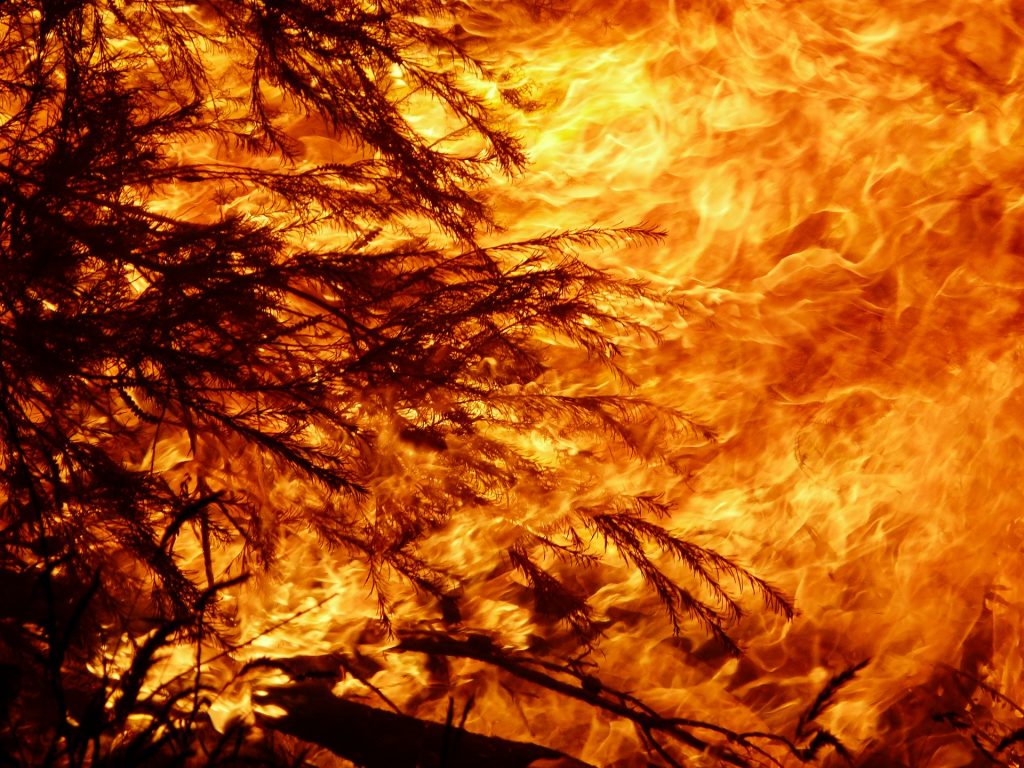 With the wildfires still raging something fierce, Australia‘s New South Wales (NSW) government declared a week-long emergency with the region ravaged by the bushfires and the number of deaths still climbing.

And, the dangerous conditions will persist into the weekend with strong winds, low humidity and high temperatures expected.

The NSW government issued a state of emergency under the 1989 Emergency and Rescue Management Act, which can be enacted under the threat of “significant and widespread danger to life and property.”

With this state of emergency enacted in New South Wales Australia, people in the crossfire can expect road closures and evacuations.

According to Gladys Berejiklian, NSW Premier, the emergency will begin Friday morning and last for seven days. Berejiklian said the weekend forecast and the unpredictability of the current fire situation led to the enactment of the seven day State of Emergency declaration. She said people are advised to heed the direction of Emergency Service Personnel.

Berejiklian said the decision was not made lightly, but every precaution was being taken to ensure people were safe on what could be a dangerous day.

The fires began back in September and have burned over three million acres of land throughout eastern Australia, with more than 1,000 homes destroyed in NSW and Victoria. There have been seven days since Monday, three of them being volunteer firefighters.

According to local media, the chaos from the traffic due to the evacuations has made it difficult to decide if it’s safe traveling with everything going on.

According to the FCO website, travelers need to be mindful of the possibility of bushfires, especially with the Australian summer (November to February) currently in full swing. The statement said brushfires could begin and change their direction at any given time – with no notice whatsoever. People are urged to follow local authorities’ advice when traveling through areas deemed at high risk for brushfires.

Alerts were also issued for the tourist in Australia to leave zone between Wonboyn and Bateman’s Bay. According to the NSW Rural Fire Service, vacationers would face possible dangerous conditions with the potential for widespread communications and power outages.

Andrew Crisp, Emergency Management Commissioner of Victoria, urged tourists to leave this part of the state now. He said people need to listen and take action to get out now.

Rob Rogers, RFS Deputy Commissioner, said it’s imperative tourists leave before Saturday, as the possibility of getting control over these fires before then was low.

Prime Minister Scott Morrison said until a sufficient amount of rainfall comes in, the fires will rage on – some of them burning for many months.