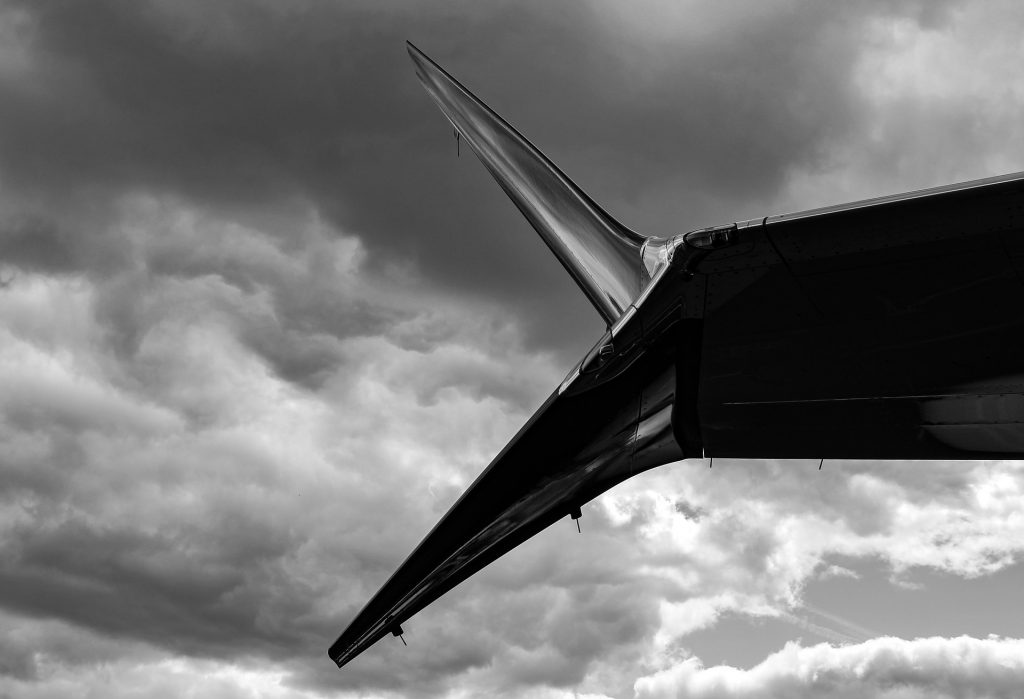 If you hope Southwest Airlines, United, American and other airlines would give travelers a discount for when they bring back the 737 Max Jet, you can forget it for now.

According to Tom Nealon, presidents of Southwest Airlines, said discounts are not being considered at this time. He said the airline was looking into whether or not there would be anybody wanting to fly the Max models and noted it was a toss-up. He said most travelers would fly like they always would with others flying more often.

Nealon said it’ll eventually be one of the safest planes out there. He said the public is not as concerned about the issue as the people in the industry and media. Nealon said people are likely to want to ride the skies in the Max fleet – some may be more hesitant than others, but eventually, they will return.

Airlines are not talking about pricing, and it’ll still be months before the planes come back to commercial service, which means travelers could see some deals when the planes are put back in service.

It’ll be all about supply and demand. After all, the grounding of the Max flights has reduced the number of airline seats available for sale. Southwest said its plane grounding led to less of seven million people.

The three U.S. biggest airlines – American, Southwest and United, said they were desperate to get the fleet back up and running. They were waiting on the FAA to give its approval to get the fleet back into the air and its pilot training program complete. According to Southwest, it can be a several month process.

Southwest ground 34 of its Maxes – the most of any other airline, but it was working on 27 more planes, which are now sitting at a Boeing storage facility.

Gary Kelly, Southwest CEO, said the plan is to get the 60-plus planes into service as soon as possible. This would mean more flight choices for travelers, which would put pressure on airline prices.

Southwest said its flight schedule included the Maxes coming back into operation in June, but a revised timetable from Boeing meant this could be even later – thus, further grounding.

United said it was likely the 737 Max Jet would be out of service for yet another service, with American saying it wouldn’t begin flying the planes until late summer or even early fall.

1 thought on “Discounts Unlikely When Max Fleet Returns To Service”