Disney Attains New Land; No Mention For The Reason 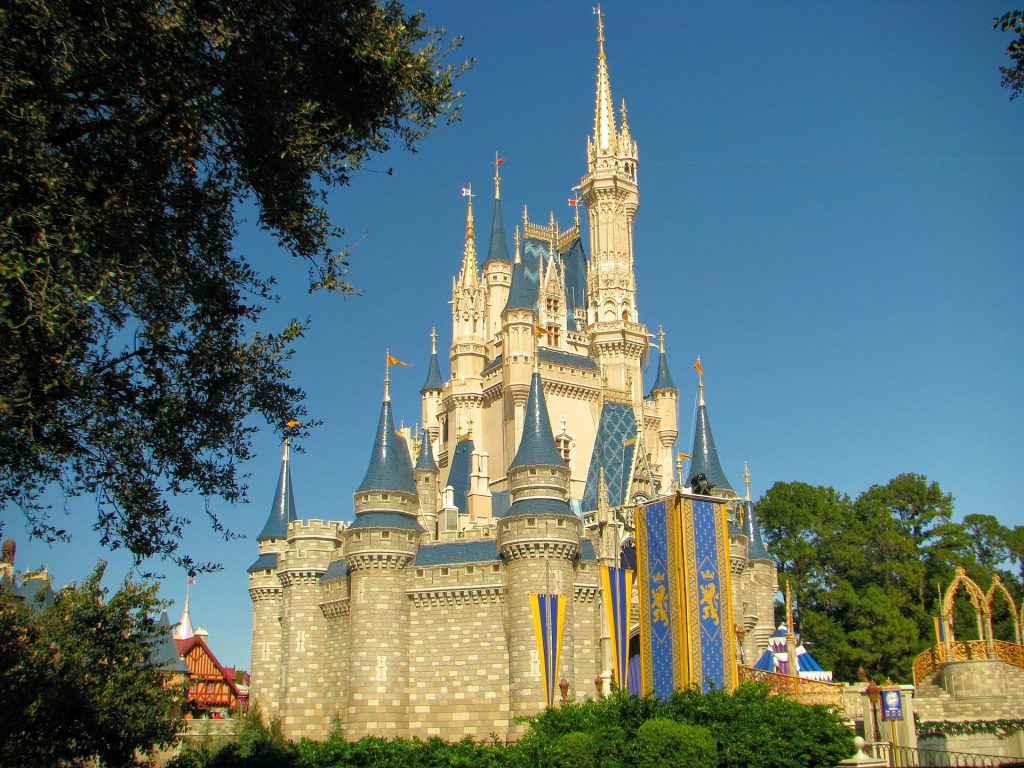 Walt Disney World recently acquired 235 acres of land in the Orlando area but has not publicized what it plans to do with it.

Walt Disney’s subsidiary Compass Rose Corporation attained the land, which is located adjacent to the Disney Oak Trail Golf Course, which was bought from Lake Reedy LLC for $6 million. This isn’t the first time the corporation has bought land in the last few years. In January 2019, it attained more than 1,500 acres of land in the Osceola County community, and, in December 2018, it attained 965 acres of land from B-K-Ranch.

The announcement of these acquisitions comes with Disney about to launch new attractions and features at its parks in Orlando. Some of the new attractions coming to the theme parks in 2020 include: