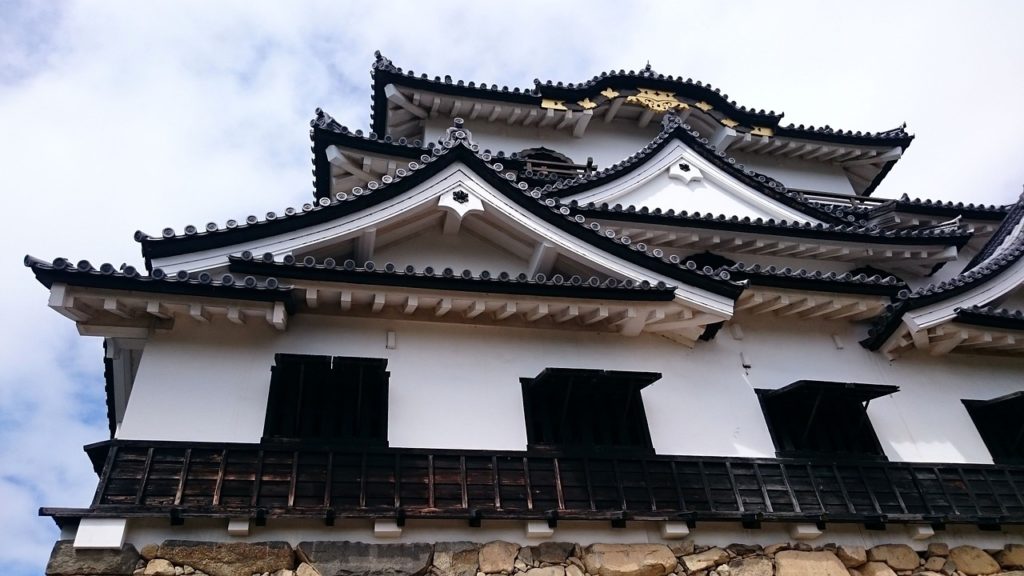 When we think of Japan we generally recall the unique Manga culture, cherry blossoms, bonsais, sushi and the list goes on. However, Japan’s samurai castles are unique architectural treasures that should not be overlooked and must be preserved for historic value.

Structures like the Hikone Castle, known as “Water Castle”, feature some very iconic elements such as trick doors and steep stairways.  This architecture is important to preserve because it tells a story about Japan’s cultural heritage.

Showcasing this history is what Dr. Jenifer Mitchelhill, an architectural historian at the University of Melbourne in Australia has been trying to do in the past 30 years of her research in Japan. One of her most relevant works, and a great resource for travelers, is her first book “Castles of the Samurai: Power and Beauty” which gathers some 15 years of photographic documentation focused on Japanese design and all the intriguing stories behind these fantastic architectural masterpieces.

Mitchelhill points out some very appealing features of Japan’s Samurai Castles that she personally found appealing. Aspects such as their “strong and impenetrable” military structure combined with grace and intricate detail. Although those aspects are noticeable in all castles, it is extremely important to answer particular questions that have different answers for each of them.

In order to answer those questions it is important to first understand the culture of samurais.   These individuals were Japanese royal warriors who composed the armies of local lords during a feudal period. In addition to being warriors, samurais were also castle-builders, politicians and once local leaders “with a great aesthetical sense”, according to Mitchelhill.

The main security strategy for the Japan’s Samurai Castles was to build an impenetrable and confusing structure to prevent infiltrators. For example, castles such as Kumamoto are deemed impossible to scale even for a mouse.

The number of castles has greatly varied throughout Japanese history, especially toward the end of a period called the Warring States, in the 15th and early 16th centuries.  During that period thousands of castles were built to protect territories that were being united. (Later, most castles were ordered to be demolished by posterior governors.)

Over the last 20 years there has been an effort to reconstruct the castles using traditional materials and techniques.  Some of the most remarkable of those castles are Edo, Wakayama, Uwajima, Kumamoto and Nagoya. These castles offer one of the best ways of getting an intimate perspective of Japanese feudal history and the development of their architectural intelligence through the centuries.