Grand Canyon Will Be Designated As International Dark Sky Park 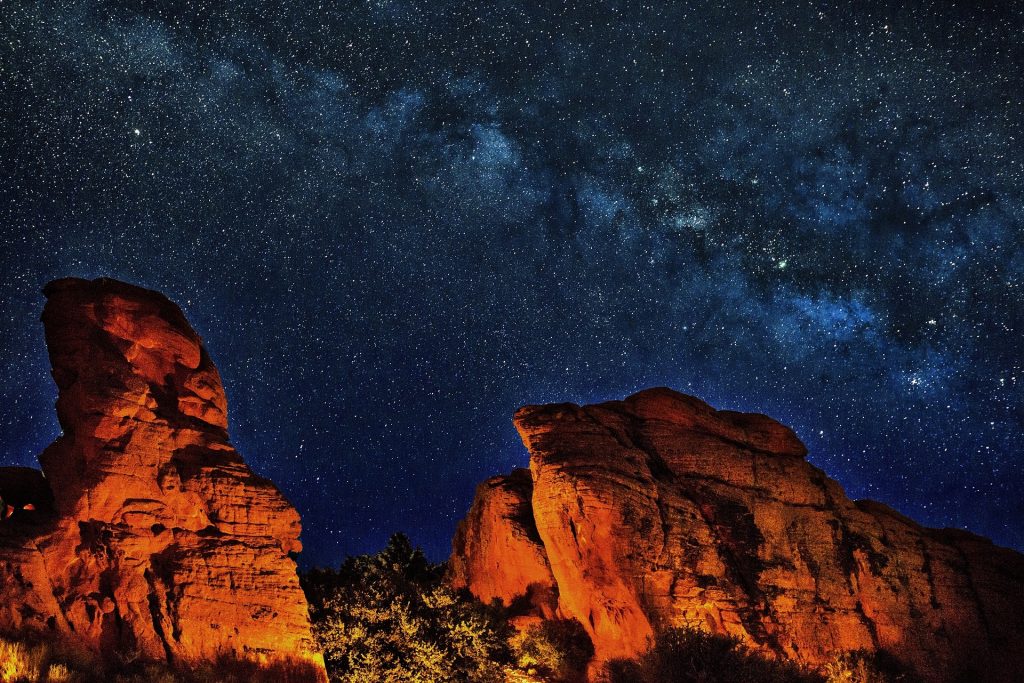 The Grand Canyon is well-known for all its amazing rock formations, but Arizona’s Grand Canyon National Park is about to claim the title of the most recent International Dark Sky Park. This is where the land possesses a unique quality of starry nights and night-time environment that has been protected for scientific, educational, natural and cultural or public enjoyment.

The Dark Sky Park is a distant destination that claims its nights are as dark as before the lights were introduced in the 19th century. Dark Sky Park shouldn’t be confused with the Dark Sky Reserves. These work to prevent the spread of additional light pollution instead of praising its absence.

Since 2016, the Grand Canyon has been designated as a provisional dark sky park when authorities started a project that would retrofit more than half of the park’s lights to become eye-friendly lighting fixtures. The area around El Tovar Hotel and Bright Angel Lodge has become seriously light-polluted. When changes are made, lighting fixtures will be completely shielded, which will allow for easier astrophotography and stargazing.

The status is set for confirmation on June 22 at the Grand Canyon Village. However, documentary evidence must show that 67 percent of the park is compliant in adopting the lighting management plan.

The Grand Canyon’s new lighting will allow people to look up at the stars while also enjoying the layered bands of red rock that date back two million years into the planet’s primeval history. As an added bonus, Grand Canyon Village is 6,800 feet above sea-level – a key reason for the rise in popularity for stargazing.

The World Brief was written by contributor Susan Powell exclusively for World Footprints.