Guess which airlines are on the naughty list for nutrition? 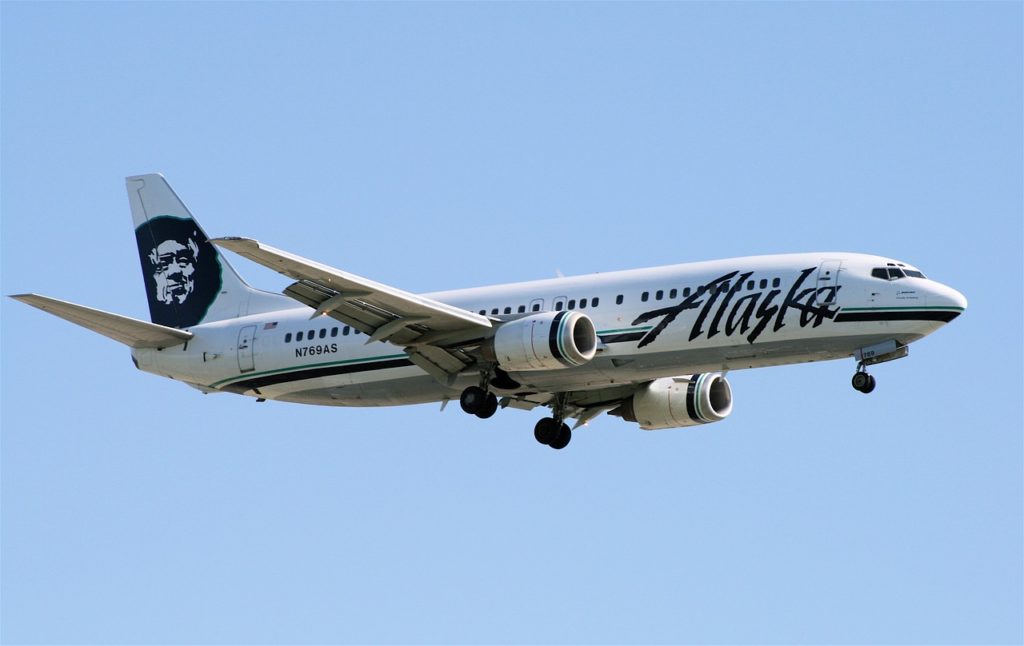 Airline food is on a par with dreaded hospital food but it is important considering the millions of annual airline travelers who ingest airline morsels especially during the holidays. So before your next trip you may want to consider a recent study led by Dr. Charles Platkin director of the Hunter College NYC Food Policy Center and editor of DietDetective.com that examined the health values of 11 major airlines’ in-flight food choices.

The airline that takes First Prize in this study as the healthiest airline is….ding, ding, ding… Alaska Airlines.

Other things airline travelers should know include:

To read more results from the Diet Detective study including the food-service offerings from several of the more popular airlines, Diet Detective’s comments and ratings go HERE.