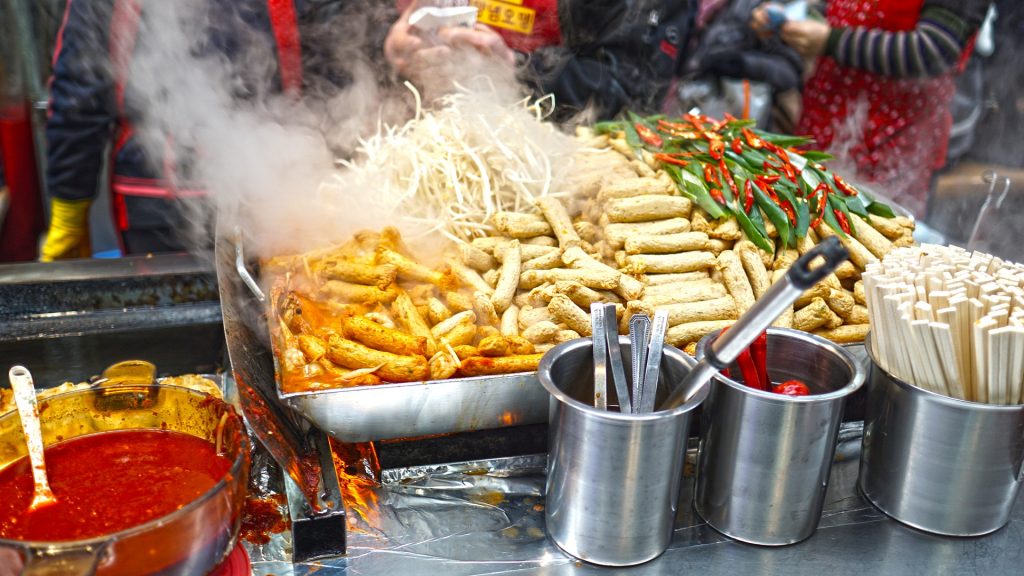 For many countries, street food is a must, but should a person who buys their food on the street be able to walk the streets while eating it?

This is a question officials in Japan are trying to answer, especially for the tourist hot spots such as Kamakura in the Kanagawa prefecture.

Kamakura is located about 19 miles southwest of Yokohama and is known to have some of the more popular temples and beaches.

City officials passed an official order that bans visitors from eating and walking in Japan. The move is in response to the leftover food and packaging that trashes up the area, luring in animals and creating a mess locals must take care of. The order has been posted in public areas to raise awareness instead of just penalizing travelers for the act.

People who violate the request are not subjected to citations or fines.

Komachi-dori, which sees up to 60,000 visitors a day, is one of the busiest streets of the city, with a plethora of shops. It’s gotten a lot of attention for its practice of eating outside because of the numerous local food tours that happen in the area.

The concerns of walking and eating extend beyond the spills, trash and messy clothes that the acts can cause. Most Japanese people feel that eating while doing any physical activity is not a sign of respect for food. The belief is tied back to World War II when there was a scarcity in food and getting some was a treasure.

Of course, Japan isn’t the only country to consider banning eating food while walking.

Florence, Italy officials have issued an outright ban in an area of the city center on eating while on roadways, sidewalks and houses and shops’ doorsteps. According to officials, it’s more about making it easy for people to move around as the area is so busy.

Officials do have penalties for violators – $581.

Bangkok officials have been trying to come up with a solution for its outdoor food stalls and markets, especially in a city well-known for its street food. Some people would like to see restrictions imposed while others want closures to happen. However, some feel there can be middle ground found to address the eating/walking problem and street vendor culture.