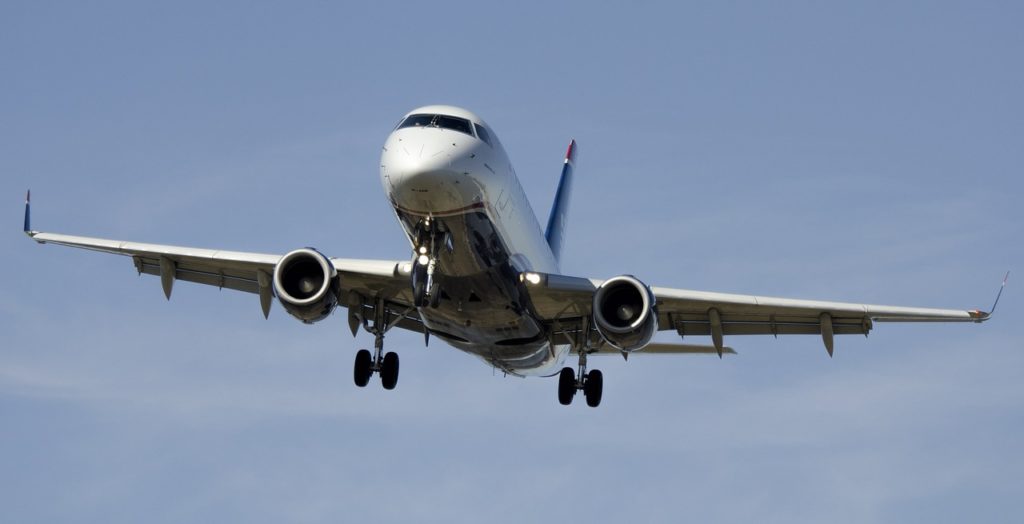 Prospective travelers who use the Kayak travel website can now filter their trips by aircraft model.

The company has introduced the feature in the wake of an Ethiopian Airlines’ Boeing 737 Max 8 crash on March 8 that killed everybody onboard. This was the second fatal crash for that model airplane. The first was five months ago, in October, that crashed in Indonesia shortly after the Lion Air jet took off.

He said the enhancement was a commitment to offering customers the information they needed to ensure confidence while traveling.

Many countries’ aviation authorities have ordered that the 373 Max planes not be flown in their airspace. On Wednesday, the U.S. Federal Aviation Administration declared they were banning the use of the Max 8 and 9s in the country. United, American Airlines and Southwest were using 737 Max planes until the order was given.

Airlines share with passengers the airline type a flight will use when they book. This is to help passengers choose their seats.

Kayak, as well as Priceline and Booking.com, let travelers sort by plane type such as regional jet, turbo-prop plane, narrow body plane or widebody jet. However, filtering by specific model was not possible… until now.

For all Booking-owned websites, the feature is only implemented on Kayak for the moment. Booking owns both Booking.com and Priceline.

People who use the feature may not be able to book a flight for a particular destination, and it’s not uncommon for airlines to change flight equipment when necessary.

In the wake of the two Max 737 crashes, travelers have grown concerned about their safety. Travel insurance company InsureMyTrip said it has gotten a significant number of calls from people who don’t want to be on a Boeing 737 Max plane. Though the insurance will cover flights that been canceled, delayed or grounded for various reasons, a passenger not wanting to fly on a particular mode of craft is not enough to pay the claim.

Both the Lion Air and Ethiopian Airlines crashes are being investigated, and no evidence has linked them. However, there are some similarities such as aircraft model and the flights crashing shortly after takeoff. According to a preliminary report of the Lion Air crash, the pilots were having problems getting control over the plan after its nose was forced down due to an automatic safety feature.

According to the Ethiopian Airlines CEO, the plane’s pilots were also reporting they had problems in controlling the plane.

Daniel Elwell, acting U.S. FAA administrator, said until new information comes to light, the ground will stay in effect. He said the no action would be taken until they were presented with information to the contrary. He said the delay in grounding the flights was due to the lack of information, which was not given until Wednesday.

Boeing said it was confident in its 737 Max line and its safety but agreed with the temporary suspension of the fleet out of an enormous amount of caution.