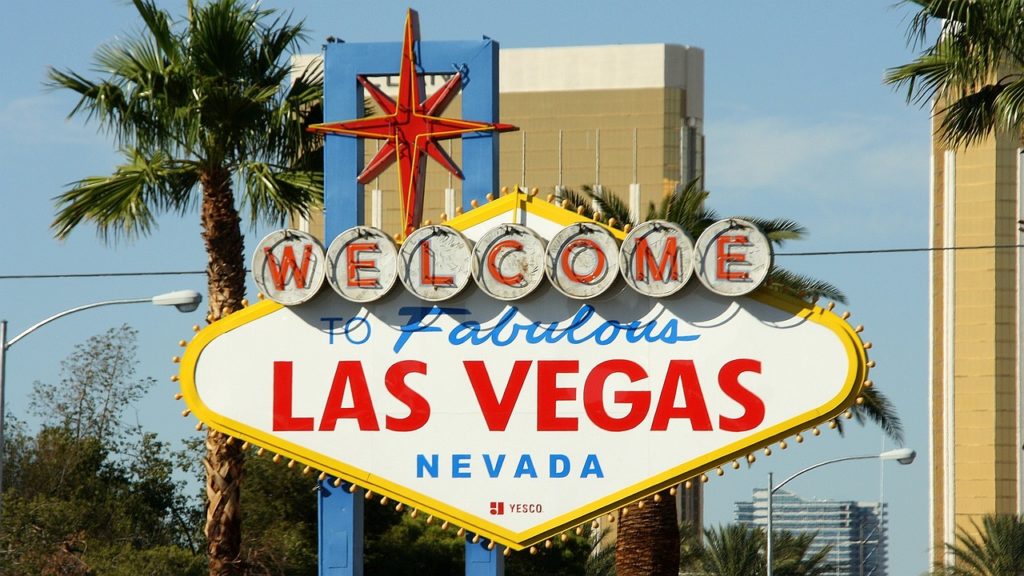 There are plenty of reasons to visit Las Vegas, though it is a city that’s most famous for being the casino capital of the United States – and the world. Its entire existence is owed to the casino industry which evolved in Vegas to serve the crowds of workers involved in the construction of the nearby Hoover Dam.

For a long time, the state of Nevada was the only place in North America where it was possible to play games like blackjack, baccarat, and slots. However, other parts of the country and the world have begun to offer up alternatives

In the US, Atlantic City has established itself as a rival to Vegas, while many other states have also allowed casinos to open up within their borders. In other parts of the world, Singapore, Macau, and Monaco have become recognised as great destinations for those that want to play card, table, and slot games.

Online casinos have also got in on the action more recently. These sites offer traditional casino games through websites and mobile apps, allowing players to enjoy them from home. They’ve also begun to develop their own exclusive titles to help them stand out from the other options. Some popular examples of this include Kraliens, Pacific Boom, and Witch Doctor Wild slot games, as well as unique competitions, like Casino Races, which create a high score leader board for players to challenge each other on.

For these reasons, Las Vegas has diversified its offering. Of course, its casinos are still an integral part of its appeal, but visitors travel to the city for conventions, concerts, boxing matches, and soon – a Grand Prix.

Miami recently hosted its first Grand Prix at the specially-created circuit around the Miami Dolphins’ NFL stadium. But it won’t be the new kid on the block for very long as, even before the Floridian race took place, Formula 1 announced that it had struck a deal with Las Vegas to host a Grand Prix on the famous Strip and the surrounding streets.

Although there had been rumours circulating for a while that something like this was on the cards, it was still quite a surprising revelation for many fans of the sport. But it actually fits perfectly with the city’s approach to attracting visitors and it has even been tried before.

Street races and night races aren’t novel ideas for Formula 1, but one that runs along the Las Vegas Strip and past many of its famous casinos is certainly a unique prospect.

For Las Vegas, the race will bring in hundreds of thousands of petrol heads who will stay in its hotels, have a flutter in its casinos, and enjoy some of the other entertainment options on offer in the city.

It will also mean hundreds of millions of people will see famous Vegas landmarks and hear pundits talking about the city as they enjoy the 10+ hours of television content created by major broadcasters for the Grand Prix.

For the sport, it provides another opportunity to attract new American fans and engage with existing ones. The Las Vegas Grand Prix will be the third US race on the 2023 calendar, with one in the east, another in the south, and now one in the centre.

For those looking for an adventure, the 2023 Las Vegas Grand Prix presents a unique opportunity to experience history firsthand. F1 fans and non-fans alike will be able to soak up an atmosphere like no other.

Las Vegas is pretty electric all year round and Grands Prix are also often exciting affairs, but when you combine the two, something special will happen.

We’ve already seen a night race around the streets of Singapore and we know that F1 cars look spectacular as they shine and glow under the bright lights that line the circuit. But in Las Vegas, things will be taken to an entirely new level.

Cars will whizz past several major Vegas casinos, including the Bellagio and its famous dancing fountains. The cars will look even better reflecting the bright neon lights of these casinos as they dart between them at speeds of up to 212 mph.