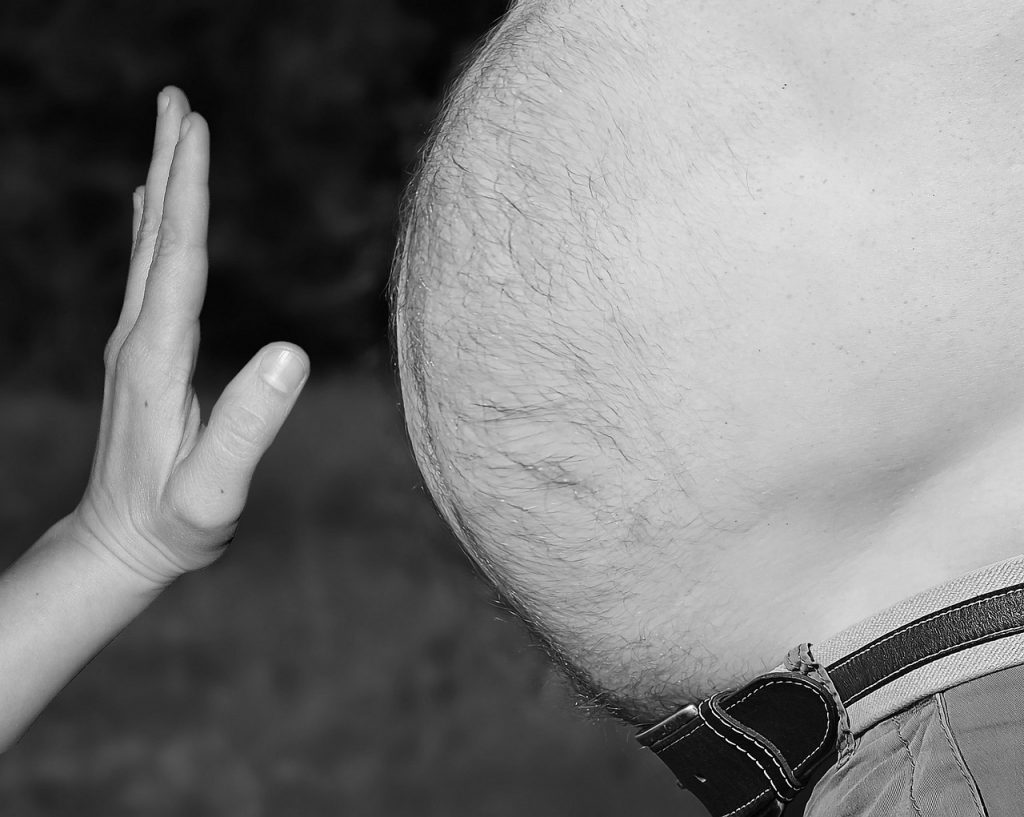 A U.K. Longanair flight asked five passengers to leave the flight over concerns the aircraft was too heavy to make its short trip to Derry, Northern Ireland.

According to one flier Ben Kelly, a journalist with the Independent, said, the flight, which was scheduled to leave Saturday morning, was initially delayed due to bad weather. However, he wrote, there were just 50 people on the flight and five people were asked to get off because the flight was too heavy.

Kelly said nobody volunteered initially, as they were being asked to fly into another airport – Belfast – which is almost two hours from Derry.

He said three people agreed to leave with another two chosen based on their check-in status.

While the airline apologized for the delay and inconvenience, it defended its decisions over safety concerns.

Jonathan Hinkles, chief executive for the regional carrier, said the primary reason for the departure delay was Derry’s bad weather. He said if the flight left on schedule, it would have diverted into Belfast International.

He said when the Derry weather cleared, the runway surface was left in a condition where limitations would affect the aircraft’s performance. One such issue was the maximum take-off weight limit. The five customers agreed to take another airline to Derry, which Longanair is fully covering for and the customers are getting $277 for their troubles.