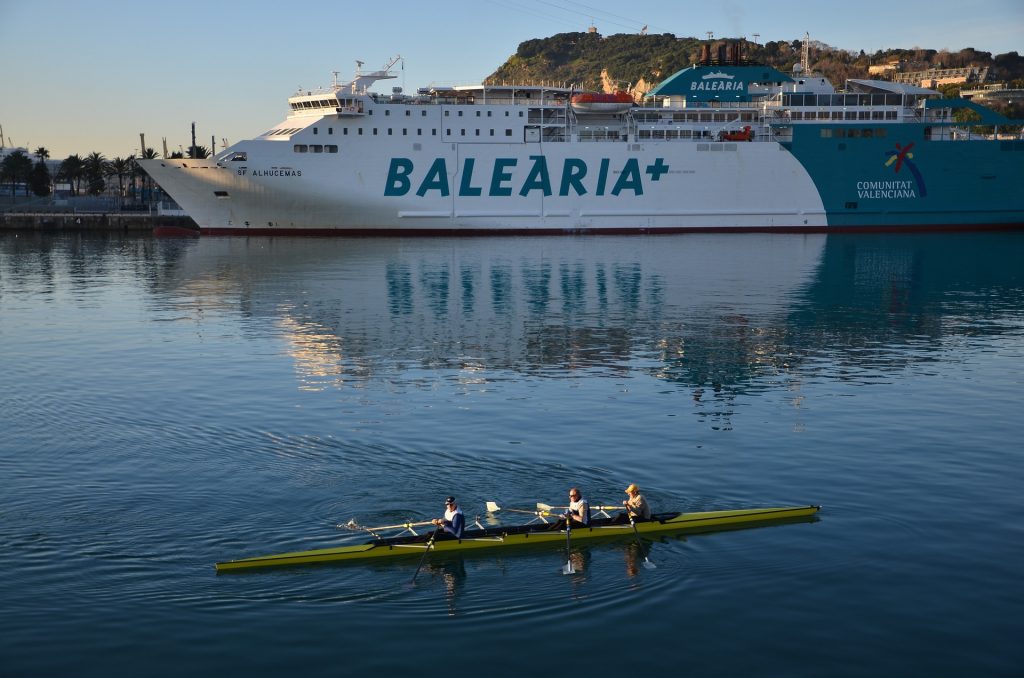 Barcelona Mayor Ada Colau is promising a crackdown on the number of cruise ships that can dock in the popular Mediterranean city.

According to Colau, the city doesn’t have a lot of capacity. However, she also promised citizens that they would have better air quality. Barcelona’s air quality levels often go beyond the regulations set forth by the World Health Organization.

Colau said she wants the city to work on every front.

Barcelona will also be declaring a climate emergency, and putting forth ideas such as banning highly-pollutive vehicles from coming into the city and boosting low-emission zones. She also wants to decrease plastic use, improve the recycling efforts, reduce speed limits and boost the number of car-free zones.

The city of Barcelona is a hot spot cruise destination spot in Europe with over 2.5 million visitors coming here in just 2018. However, cruise ships are also the biggest cause of the city’s pollution problems. Critics feel cruise passengers do little to help the tourism economy, spending meager amounts of money and overcrowding popular spots such as La Rambla, La Sagrada Familia and Mercat de la Boqueria.

By addressing the cruise ships, it would address the over tourism issue that’s long been going on.

A survey taken in 2018 found tourism was the second biggest issue the city had; first was affordable housing, which only worsened when there was a demand in tourist apartments.

City officials reached out to the EU for help with Airbnb and other platforms.

However, Colau’s authority does not extend to the airport or port. While the port is centrally governed, the airport is a public-private property with which the government has some stake in it. It saw about 50 million passengers in 2018, and already has garnered €18 million for its expansion project.

Colau hopes, with the Socialist Party forming a new central government after the general election, she’ll gain some influence in Madrid in the future.

This World Brief was written by Susan Powell exclusively for World Footprints.