Moments in Monaco: Impressive Historical Sites to See During Your Next Trip 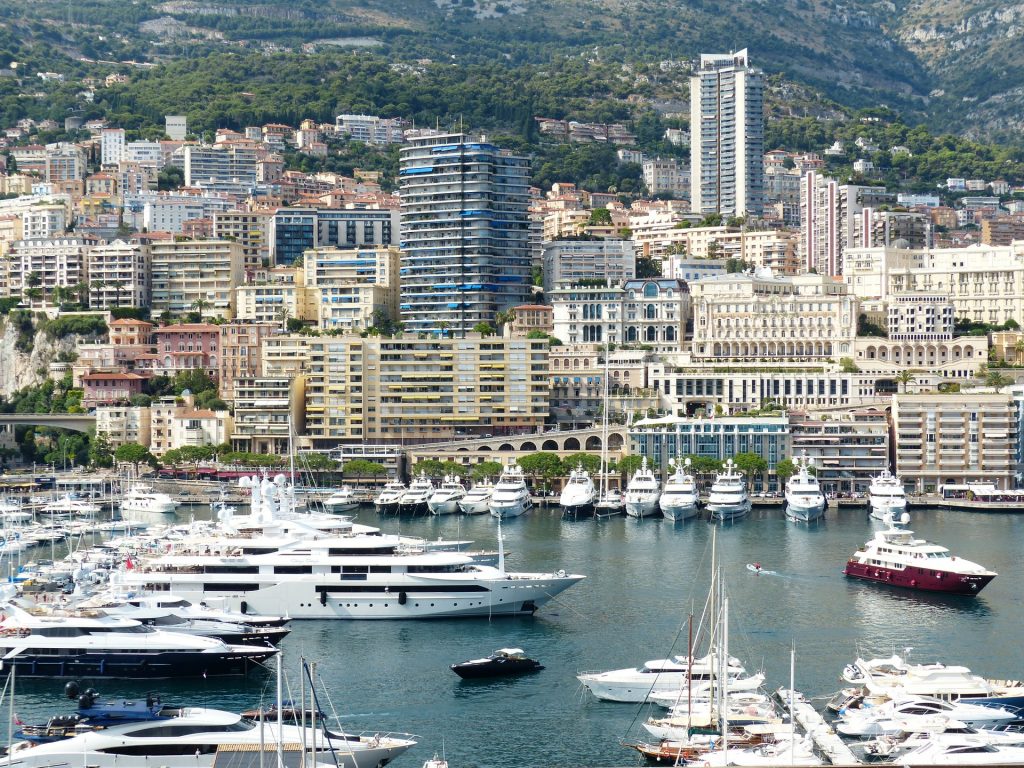 If you’ve set off on a euro trip anytime in your life, you’ve probably visited some of the most-frequented countries on the continent: France, Spain, Italy, or the United Kingdom, just to name a few. However, many travelers tend to skip over the locations that elicit some of the most unique experiences. This holds true for the tiny microstate or second-smallest country in the world, Monaco, a highly underrated destination that is not only one of the most glamorous little places in the world, but one that’s also extremely rich in history. Now that I’ve got your attention, let’s look at a few must-see historical landmarks to add to your itinerary for your next getaway.

Visiting the Prince’s Palace, located in Monaco’s old town, will take you further back in time than perhaps any other site on this list. Since 1297, the royal Grimaldi family has occupied the palace’s walls, ruling from the Early Renaissance to the Napoleonic Period. The original fortress has been built in the same spot as the structure that is now seen today. And the same royalty still reigns- uninterrupted for over 700 years. Spectators can also enjoy the changing of the guards which occurs every day at precisely 11:55 am on the Palace Square, a tradition that has remained in existence for over 100 years.

Oozing with glamour and style in every way imaginable, the Casino de Monte Carlo is well-known around the world as an iconic and historical landmark, originally thought up by Princess Caroline who helped greatly to open its doors all the way back in 1856. Gorgeously decorated, the interior displays intricate paintings, sculptures, and ceilings of stained glass as well as sparkling chandeliers hanging down above polished marble. You may even catch everyone’s favorite fictional British spy, James Bond playing a hand at the poker table or requesting a whiskey from the bar. There’s no excuse not to make a visit to one of the microstate’s most symbolic buildings, especially because visitors are not required to pay if they just want to step into the lobby or atrium.

The Saint Nicholas Cathedral also known as Cathédrale Notre-Dame-Immaculée of Monaco, situated in the old town like the Prince’s Palace, is not only an extremely impressive example of Roman-Byzantine-style but also the resting place for the late American actress Grace Kelly who rose to fame in the early 1950s. Shortly after starring in several major films, she gained a new title: Princess of Monaco when she married Prince Rainier III in 1956. She is accompanied here by many members of the Grimaldi family. Constructed in 1875, the cathedral is covered in white stones from La Turbie, the beautiful commune located in southeastern France. Originally dedicated to Saint Nicholas, services still take place during major religious festivals or holidays.

Built at the beginning of the 18th century and rebuilt again after having been destroyed in 1944, the fortress in the Monaco-Ville is now a present-day venue for shows and events, acting as an open-air theatre with stunning views of the sea. This is the perfect spot to rest your legs after long days of sight-seeing while, at the same time, occupying a space that holds significant historical value.

The backdrop for a number of classic Hollywood films, Hotel de Paris first opened its doors in 1863 under the funding of Charles III of Monaco and the country’s development sector, Société des Bains de Mer. Visit this gorgeous hotel if you want to feel like you are truly partaking in a luxury travel experience, as it is a world-famous and iconic location in the country. Located in the heart of Monaco, ocean views and a spectacular interior will quite literally take your breath away.