Near Decade-long search for mammoth crocodile in Australia ends 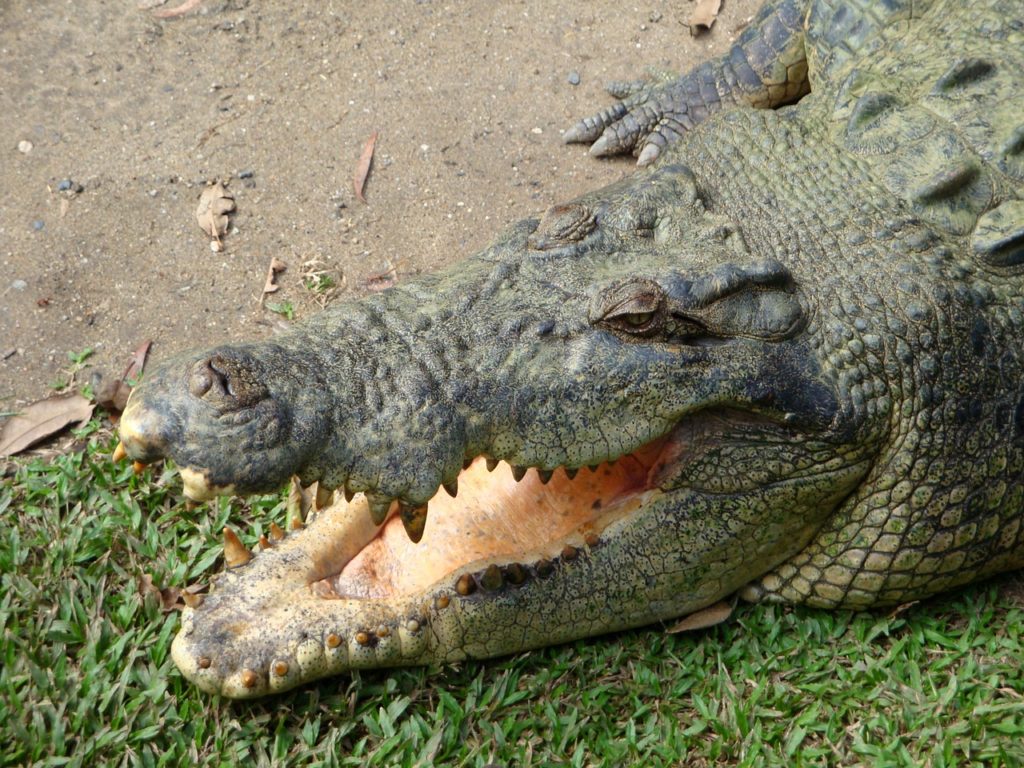 After an 8-year search, Australian rangers finally caught the massive 15.5 foot-long, 1,300 pound saltwater crocodile that was first seen in 2010.

The reptile was captured after being spotted near a boat ramp in Katherine River in Australia’s Northern Territory.  It is estimated to be 60 years old and is the largest croc to have been caught in the region.

According to National Geographic, “salties” as their called by Australians, can grow up to 23 feet long and 2,300 pounds.  They can cover a wide range or territory between the fresh and brackish waters.

The captured saltie will be taken to a crocodile farm in the Katherine region where human interactions will not be an issue.

Read the full story on CNN.