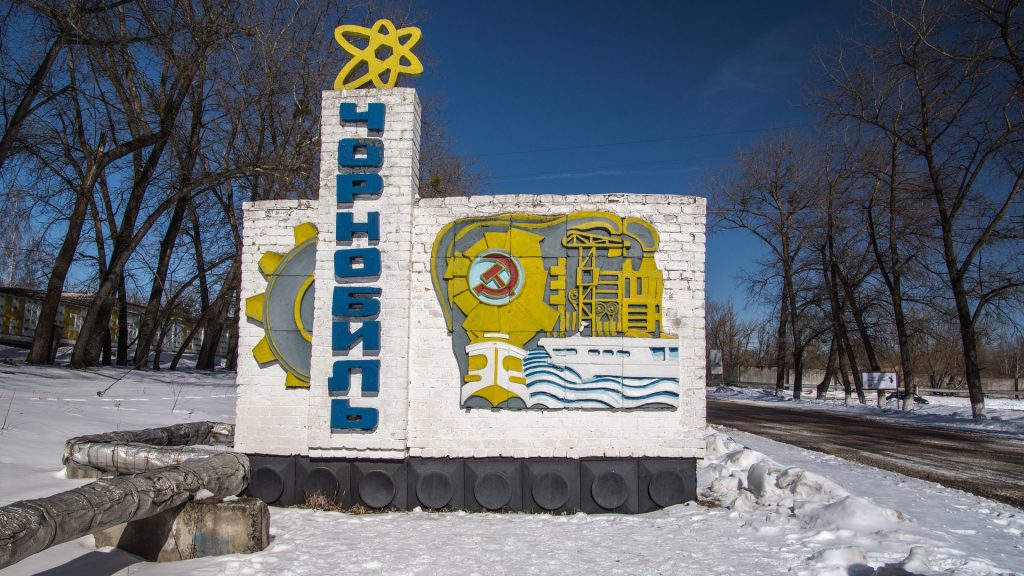 Scientists from the University of Portsmouth have created a vodka using ingredients from the Chernobyl exclusion zone, insisting that it is completely safe to drink.

As most people know, Chernobyl is the location of one of the worst nuclear disasters in world history. In April 1986, the number four reactor at the power plant exploded, resulting in the deaths of thousands of people and the evacuation of a whole region. Even other countries in Europe were affected by the radioactive fallout that swept across the continent, with many residents in neighbouring countries being ordered to stay in their homes. While only 31 people died from the actual explosion, millions were affected by the dangerously high radiation levels and it is estimated that up to 200,000 people died from resulting health problems.

Over the past three years, a team of scientists from the University of Portsmouth have been working on a research project into the transfer of radioactivity to crops grown in the exclusion area – an area of a 19-mile radius around the number four reactor – with the goal of finding out whether it is now safe to use some of the abandoned land to grow crops. Jim Smith, the leader of the project who has conducted research on Chernobyl for a number of decades, said:

“30 years on after the accident [what] we found was that in the area the crops were slightly above the very cautious Ukrainian limit for consumption. So technically, you can’t eat those crops. But we thought, well, we’ve got some grain, why don’t we try making a vodka.”

The vodka, which the team have named ‘Atomik’, is made from both grain and water taken from the exclusion zone. The mineral water that was used to dilute the distilled alcohol was taken from an aquifer in Chernobyl town, located ten kilometres south of the power plant, and is completely free from radiation. The grain used did have some radioactivity above the Ukrainian limit, but the team say that the distilling process has reduced any impurities to an undetectable level. This is because when something is distilled, the impurities stay in the waste product, resulting in a much cleaner final product.

‘Atomik’ is the first consumer product to come out of the exclusion area. The scientific team have recently founded the Chernobyl Spirit Company and they are planning to begin the first phase of small-scale production of the vodka. The team wish to give 75% of their profits back to the communities affected by the Chernobyl disaster. It is hoped that this will help the economic recovery of the people living in and around the exclusion zone.

Nowadays, with dark tourism on the rise, Chernobyl is a popular tourist destination. Visitors can join guided tours to visit the power plant as well as a number of points within the exclusion area, such as Pripyat, the town where many of the power plant workers lived. While the majority of people were evacuated, a handful of elderly people still live within the zone in defiance of the authorities. It is believed that the exclusion zone will not be safe for humans to live around Chernobyl for at least another 24,000 years.

This World Brief was written by Ali Jennings for World Footprints.  Source: CNN