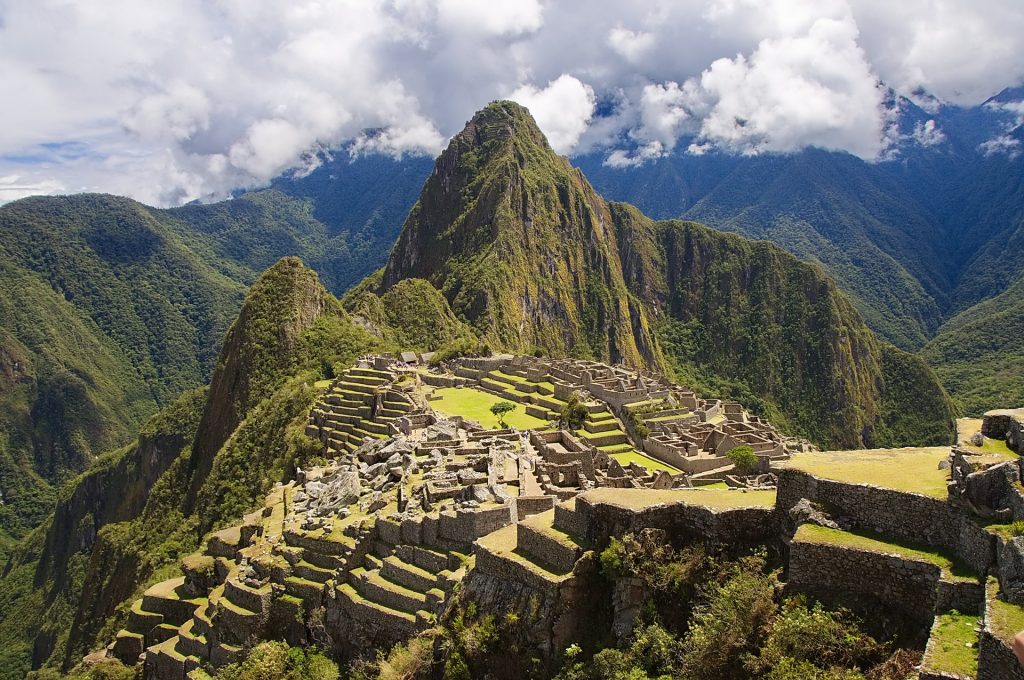 Machu Picchu is one of the most remarkable Inca projects, but it’s difficult to get to. Its citadel, which rests at the top, is protected by amazing gorges and peaks that surround the area.

However, the Peruvian government released a statement stating the country was starting an international airport so people could access the ruins more easily. The project is generating opposition from those who are worried about the landscape widely called the Sacred Valley.

The government said the travel facility will be built at Chinchero, which sits at the base of Sacred Valley – between the city of Cuzco and Machu Picchu.

Natalia Majluf, a Peruvian art historian, began the online petition against the building of the airport saying it puts the historical site at risk. According to Majluf, it’s not just Machu Picchu at risk but the entire area.

The petition has been signed by local residents along with international and Peruvian academics, and is asking the Martin Vizcarra, the country’s president, to stop the project completely. It states the area around Sacred Valley affects the complexity of the Inco landscape and will lead to major damage as of a result of the traffic, notice and inevitable urbanization.

The airport plans also do not address the issues on the environmental impact, such as where water is going to go. One place it could go is into the nearby water such as Laguna Piuray located in Cuzco. The city has had problems with water supplies for years, and some neighborhoods cannot get running water.

Another study shows the area (soil) cannot sustain an airport.

Many people have been questioning why the project is still moving forward despite the problems. The petition brings up another issue – flights being affected by the area’s high altitude, weather and wind. Since conditions have yet to be studied, the construction costs can be very high.

Still, Vizcarra will allow the airport project to move forward. He said numerous, long-term studies had been completed. According to Vizcarra, it’s what experts say, not the civilians or authorities. He said studies were done over a 15-year period and this was considered an appropriate alternative.

A small airport is located in Cuzco, but since it’s located in the city, there’s no viable way to expand it.

Based on present plans, the airport can handle large planes from an array of destinations than the current facility. The idea is to bring more tourists from the south of Peru.

Vizcarra said the project would be a great thing for local communities but those who oppose the plan are worried about the irreparable problems that could happen to the archeological assets such as the destruction of the Inca ritual lines and canals located around Chinchero.

Majluf said moving ahead with the plans means forever altering Peru’s cultural landscape, which is the heart of the Inca Empire.