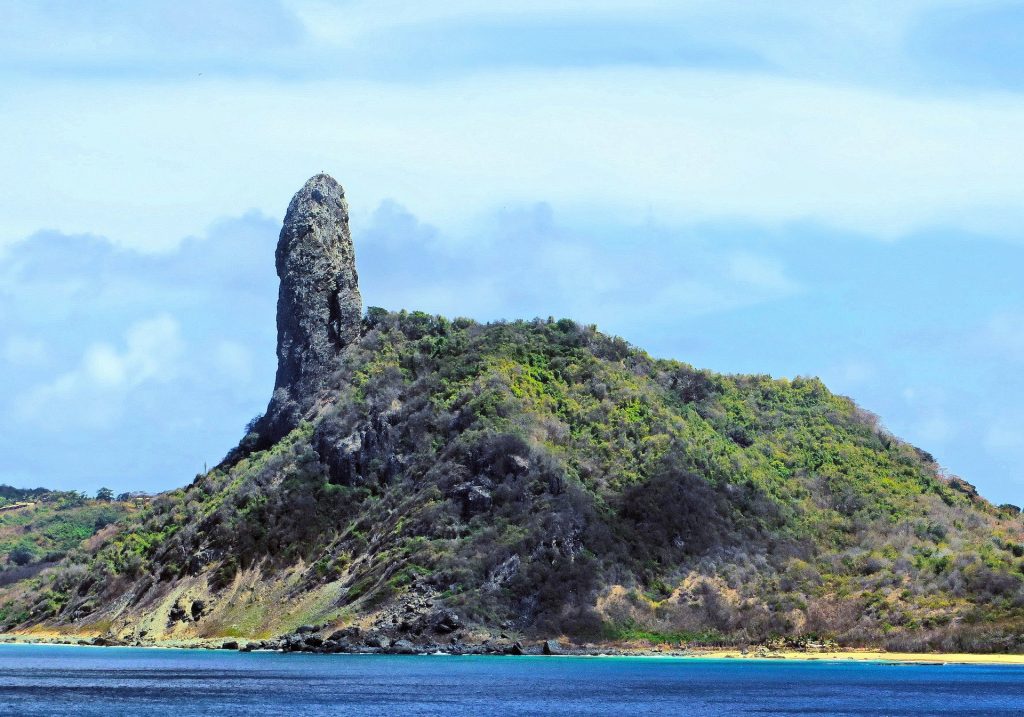 Not very many people can say they’ve seen the Fernando de Noronha archipelago and enjoyed its mountain jungles and white-sand beaches. In 1988, about 75 percent of Brazil’s 21 scenic islands had been declared protected – now a national marine park and sanctuary. Today, the area only lets 420 visitors enter each day.

Although the trip is more about the volcanic clusters, this wasn’t always the case. Between the 18th and 20th centuries, Brazil’s main island was home to many of the country’s most dangerous criminals.

The archipelago, which is a remote 28.6-sq-km piece of volcanic rock with 20 smaller islands, was first found during the early 16th century by Fernando de Noronha, who was a Portuguese seaman. The island was first used by the armed forces of both the Portuguese and Dutch until the main island was turned into a prison during the 1700s.

While the prison closed in 1957, some of its residents stayed and made it a home for themselves. Some of their ancestors live there now.

As for visitors, they can come to the island and check out the remains of the remote prison, which has been overrun by a plethora of greenery. While the island is still considered as being isolated, it’s not the same as in times’ past. Back in the 1800s, it took two years for the news to spread to Fernando de Noronha that Brazil had declared its independence from Portugal in 1822.

UNESCO World Heritage has designated it as UWH site and is regarded as one of the best places to dive and surf in South America. The area is surrounded by warm, green waters filled with tropical fish, lobsters and turtles. It’s also the home of the highest amount of dolphins.

For its constant praise of being a paradise, Brazilian author Gastao Penalva called it “Fora do Mundo”, which means in English, “out of this world.”