Puerto Rico Strives to Rebuild 6 Months After the Hurricanes 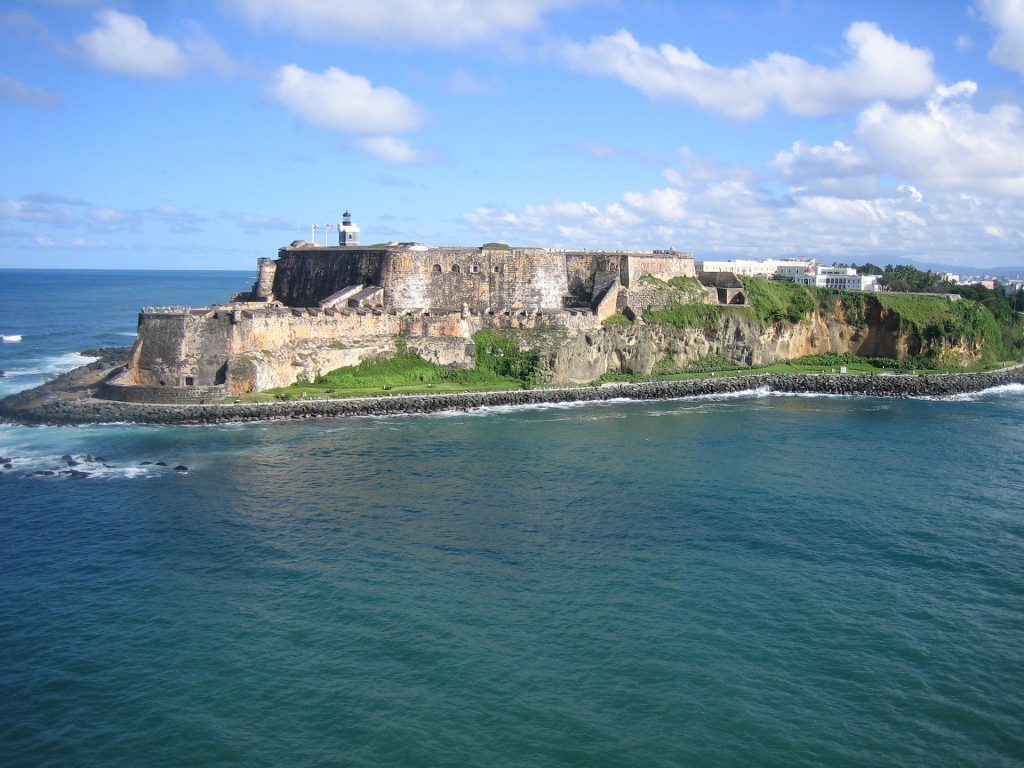 Six months after the devastation wrought by hurricanes Irma and Maria, how is the tropical paradise of Puerto Rico faring?

According to a recent account by The New York Times’ Jada Yuan, in an article titled, “The Suffering and Spirit of San Juan,” the island is trying to show the world’s it is back in business and ready for tourists, though it continues to struggle.

While the island and its inhabitants have overcome the immediate aftermath of the hurricanes, only months ago the island was in the grip of a massive power outage. Many parts of the island, including areas that depend on tourism for its livelihood, are still rebuilding. To help the island recover, tourists need to visit, but without the facilities to accommodate them, how can Puerto Rico welcome tourists? That is the conundrum they face.

According to Yuan, showing the world that Puerto Rico is ready for tourism is a difficult proposition, but the island is taking the challenge in stride. For example, upon her arrival, she encountered a group of Puerto Rican women who were dancing and singing in the airport though they were returning to homes without power. Yuan felt that even amidst the island’s efforts to rebuild there is beauty and it would be strange to expect everything to be normal after such a calamitous event. Indeed, it would be unreasonable so soon after Irma and Maria. Yuan’s stay in San Juan was solitary and punctuated by reminders of the hurricane’s aftermath. The winter season is usually a high point for Puerto Rico’s tourist industry but this past season has been expectedly slow. The author notes that, even though she was in a prime location filled with bars and restaurants, she rarely encountered another person.

In the tourist districts, a lot of cleanup has occurred, but the capital city of San Juan is still filled with wrecked infrastructure from the hurricanes’ aftermath. Yuan notes that those who are familiar with San Juan as it was, may now find it jarringly different than before.

Yuan reports that the friendliness of the Puerto Rican people is still intact and she enjoyed a fun night with locals she met through chance. She also writes of the determination of the Puerto Rican people to press on with the recovery and cites an encounter with an elderly woman cleaning up debris from the side of the road because no one else would. After finding meaningful experiences on her trip, she says a trip to Puerto Rico is worth taking despite the country’s continued struggles to recover.