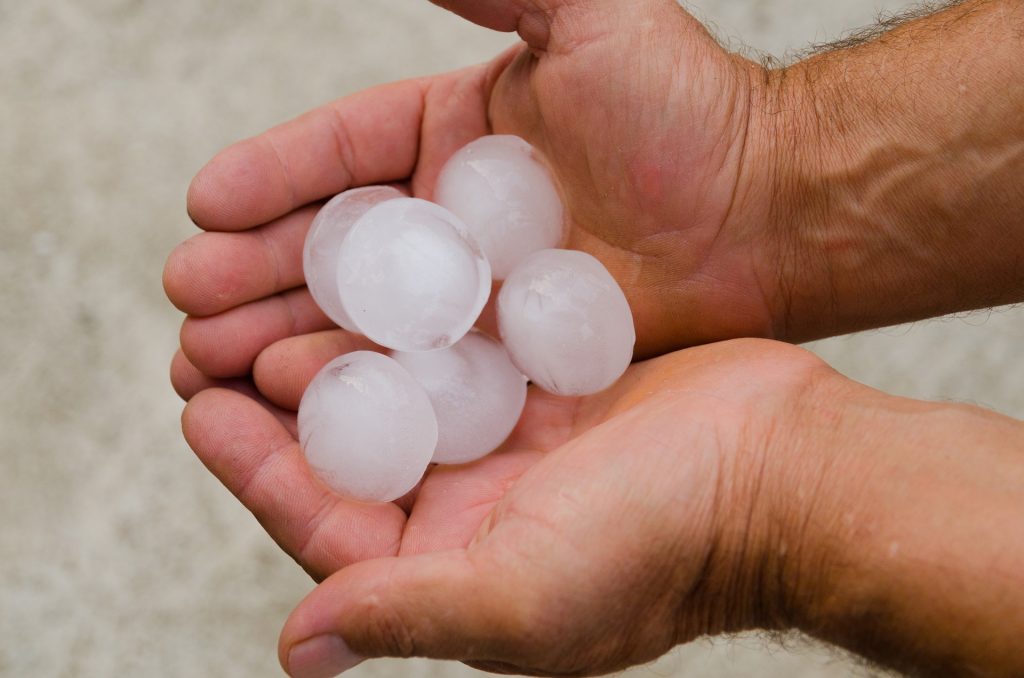 Nature keeps people guessing all the time in every part of the world. So, when Risto Mattila went walking along Finland’s Hailuoto Island Marjaniemi Beach, he had to take some pictures of some interesting nature-related ice- ice eggs.

Ice, as most people know, come in all kinds of sizes and shapes – from flurries to huge icebergs. However, most people have never come across ice shaped like eggs in copious amounts.

Mattila said he was at the beach with his wife when the weather was sunny and windy. They came across the snow and ice eggs near the waterline of the beach in Finland. The sand was inundated with the ice eggs, stretching for about 100 feet. Some of them were the size of golf balls, while others were the size of footballs.

The strange sight might be a reminder of a snowball fight, but it has some commonality in the typical hailstones. The formation of the ice eggs needs as close to perfect meteorological conditions – not too cold or too warm and not too windy or too still. There must also be very calm water that’s cold enough for the ice to form.

The opportunity for the ice to form means it needs something small that’s near the freezing water to adhere to, such as grit on the water or ice crystals.

Hail happens when water condenses and freezes to particles within a storm cloud. While rising and falling, the particles collect ice that drops when they become too heavy.

For ice eggs, it’s not the rising air currents, but the water turning gently due to the stiff breeze that allows the layers of ice to become a floating ball. With enough time, these frozen rocks can become boulders.

A beach in Siberia experienced something similar in 2016 with some snowballs that washed up measuring three feet across.

This may not be the type of thing people would see while walking on a winter day at the beach, but others have managed to appreciate the phenomenon, including resident Ritva Rundgren.

The phenomenon has occurred all across the world, including Alaska along the Wuilk River’s bank.

Thanks to cameras being easily accessible, you can see the action nature has to offer, like what we saw in Finland. So, if you’re traveling the world and come across these, just know that they are there because the conditions were just right for them to form.