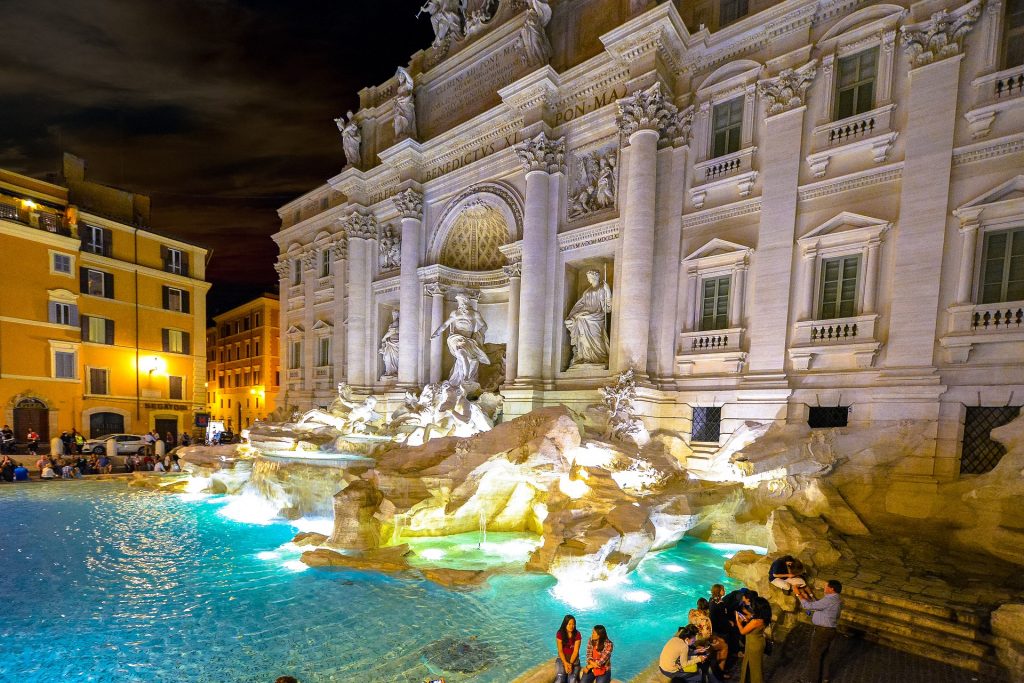 Rome officials are taking steps to thwart tourists’ behavior with a plethora of rules that range from public eating to drinking from its water fountains.

Italy’s capital has also made it illegal for men not to wear shirts in public and putting love padlocks on bridges – both carry fines if caught.

Other recent rules officials enacted include:

Some infractions have a slap on the wrist with others being fined or banned from the location.

Rome mayor Virginia Raggi said Rome still wants to welcome visitors, but it will not tolerate the bad behavior some tourists seem to have. She said foreign embassies would be notified, so their citizens are aware of the situation when coming to Rome.

Rome’s Security Delegate and Deputy Chief of Staff Marco Cardilli said old rules had to be updated to ensure modern society’s needs would be met.

This World Brief is written by contributor Susan Powell exclusively for World Footprints.