Small California Cabin is Airbnb’s Most Popular For 10 Years 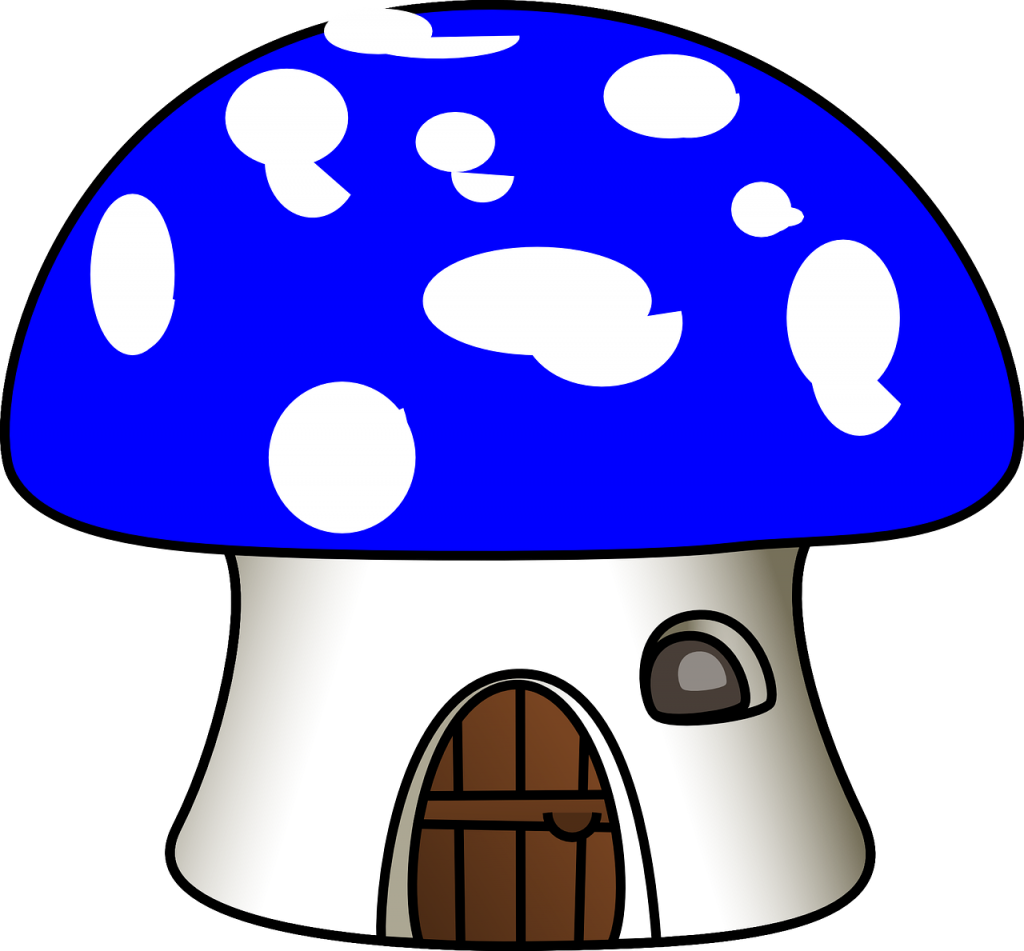 The most popular Airbnb isn’t in Europe, Thailand or some other exotic location along a beach somewhere. It’s actually in the United States near the city of San Francisco in California. In fact, the most popular and booked Airbnb is a semi-rustic mushroom-shaped cabin owned by Michel and Kitty Mrache that sits on redwood treetops of Monterey Bay.

What’s So Great About The Airbnb Cabin

What makes it the most popular Airbnb for the last 10 years?

Built in 2009 by a friend of theirs, it’s shaped like a mushroom, which is why it’s been called the “Mushroom Dome Cabin.” It is located 10 minutes from the beach and Aptos Village. Those who rent it can go dirt biking or hiking in Forest Nisene Marks State Park. They can also pet the property’s animals that include cats, chickens, goats and a parrot.

The great thing about this tiny wooden Airbnb cabin is its glass-domed roof that lets people star-gaze in the comfort of the home and enjoy the natural light it has to offer.

The cabin offers an array of amenities that guests can enjoy during the stay such as a 32-inch flat screen TV and queen size bed in the bedroom. The sofa can be turned into a second sleeping area. There is toiletries, Wi-Fi access, French press coffee machine, popcorn makers and breakfast ingredients.

The couple has improved upon the original design but still kept up the rustic look. The treehouse-like Airbnb cabin offers a large outdoor deck for guests to sit out and enjoy the sounds of nature.

The home has received close to 1,300 reviews with a copious amount of five-star ratings.

The cabin is currently booked through October, and the cost to stay the two-day minimum is around $428. It’s advised that you book well-advance before your trip to the area (close to a year in advance).