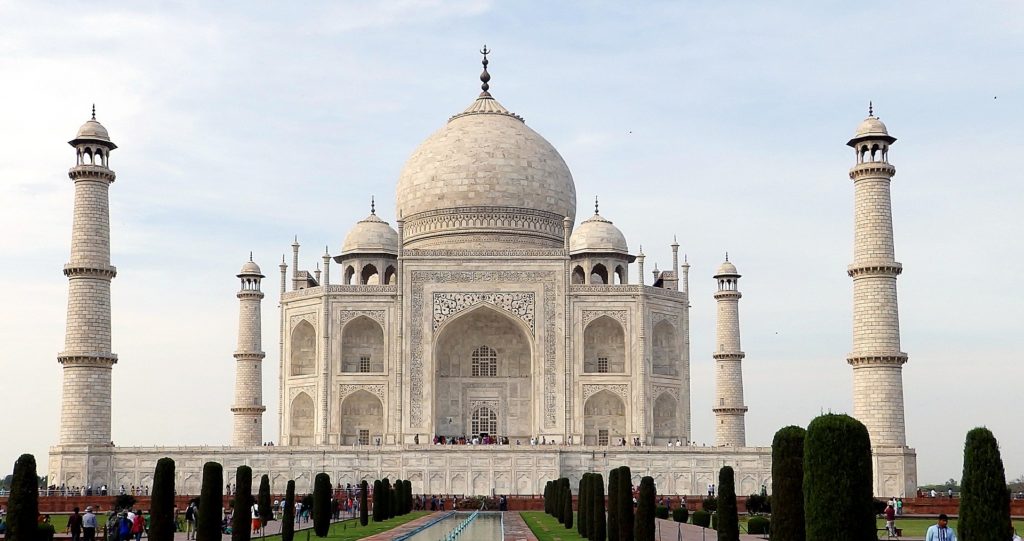 One of India’s most iconic and exquisite attractions the Taj Mahal has for years drawn increasing numbers of tourists. Over the years, millions of tourists have traveled to Agra, India to soak up the beauty of the 17th– century mausoleum, now more than ever because of the greater accessibility to domestic travel.

As part of an ongoing government initiative to reduce the foot traffic at the white marble mausoleum, entry tickets for both local residents and international tourists have soared in price.

If Indian residents wish to visit the grave replicas world-famous site, they would have to face a 200 rupees price increment and pay 250 rupees. Foreigners, on the other hand, will now be charged 1100 rupees ($13.50), with an additional 200 rupees ($2.75) to visit the main mausoleum. Children under the age of 15 can still visit for free, regardless of nationality.

Domestic tourists make up the vast majority of visitors, as such, the move was designed to hit the locals the hardest.

Reasons for the Hike in Prices

On average, an incredibly high 10,000-15,000 tourists visit the Taj Mahal during weekdays and a soaring 70,000 visit over the weekend. This increasing popularity of world-famed attraction has proven to be detrimental to the structure.

Already, the Taj Mahal is suffering from yellowing from air pollution and must undergo regular cleaning to prevent further damage. On top of this, the large crowds who visit the mausoleum on the south bank of the Yamuna River worsen the attraction’s state by increasing the wear and tear on the structure.

Citing over-tourism, the Archaeological Survey of India opted to hike the ticket prices so as to bring the visitor numbers down. “We want people to pay more to limit the footfall,” said an official from the body responsible for the maintenance of the Taj Mahal.

By increasing the prices, the number of visitors at the Taj Mahal is set to decrease by at least 15-20% and the body will have the added advantage of generating more revenue for its conservation.

On top of the main degradation issue, the Archaeological Survey of India’s proactive approach towards dealing with these issues was partially motivated by a threat from the Supreme Court. In July, India’s Supreme Court threatened to either shut or even tear down the monument over the failure of the authorities to protect it from degradation

Earlier in March, the government instituted a three-hour cap on the length of visits as another crowd-control measure. This proactive move against over tourism brought down the number of visitors to 40,000 a day.

The decision to restrict visitors comes after five visitors were injured after a stampede broke at the entry gates on the last day of the year.

What Does This Mean for Travelers?

If the main objective of your trip to India was to see stunning temples and ancient ruins but the new prices at the Taj Mahal are too steep for you, you still many other options. There is the overlooked Southern part of the country that has its own bevy of stunning attractions.

This article was written exclusively for WorldFootprints.com by Victor Kanake