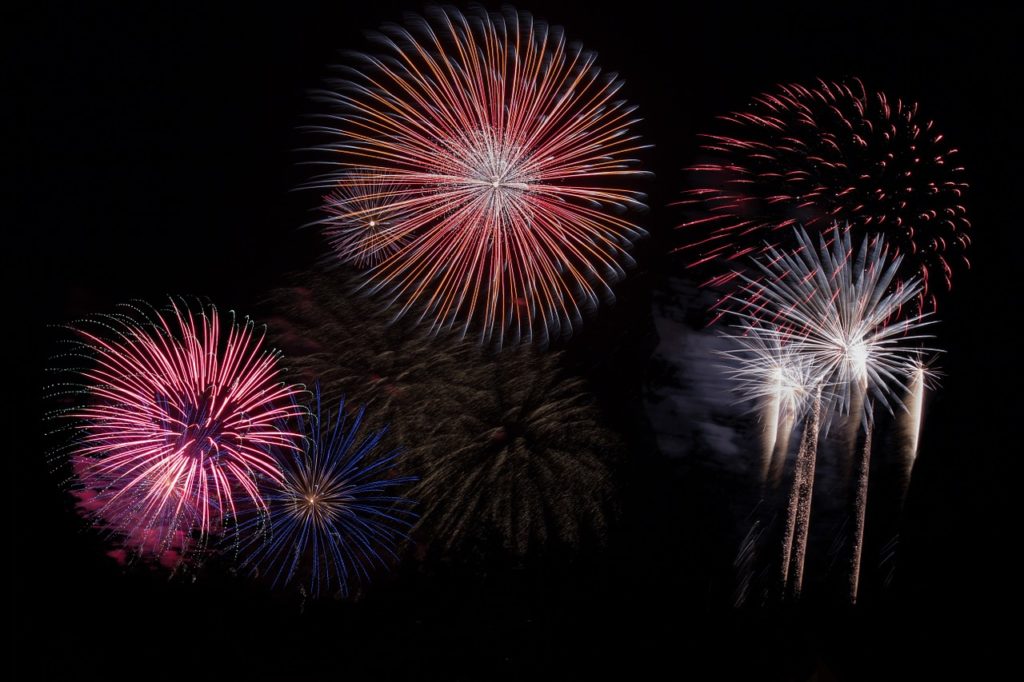 On this day in history America declared independence from Great Britain.  This marked the adoption of the Declaration of Independence on July 4, 1776 by the Continental Congress.  The document declared that the thirteen American colonies regarded themselves as a new nation, the United States of America, and were no longer part of the British Empire.  The July 4th celebration is enjoyed with fireworks and other festivities every year.