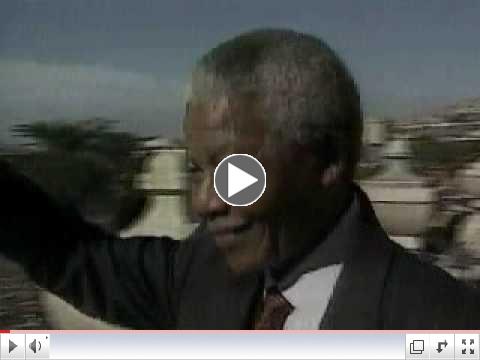 On this day in 1994, South Africa officially ends apartheid and elects Nelson Mandela in the country’s first multiracial election.

After 27 years in prison Nelson Mandela was freed in 1990 and negotiated the end of apartheid in SA bringing peace to a racially divided country and leading the fight for human rights around the world.

In 1952, he became deputy national president of the ANC, advocating for nonviolent resistance to apartheid. After 69 people were killed in the Sharpeville massacre on March 21, 1960, Mandela helped organize a paramilitary branch of the ANC to engage in guerilla warfare against the government.

Mandela was arrested for treason in 1961 and again in 1962 for illegally leaving the country. He was sentenced to five years in prison, and was put on trial again in 1964 on charges of sabotage.

In June 1964, he and other ANC leaders were convicted, and Mandela was sentenced to life in prison.

On 27 April 1994, South Africa held its first democratic elections. On 10 May 1994, Nelson Mandela, at the age of 77, was inaugurated as nation’s first black president and F W de Klerk became Mandela’s first deputy. Although the ANC gained a majority vote, they formed the Government of National Unity (GNU), headed by Mandela. 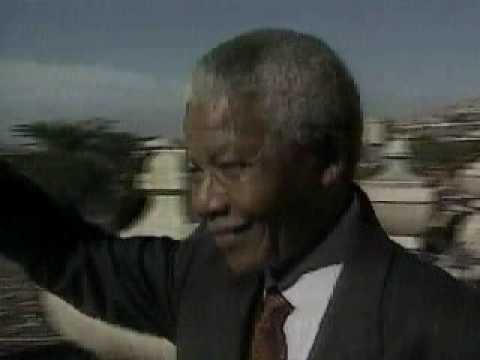