TODAY IN HISTORY: Assassination of JFK and … (Nov. 22nd) 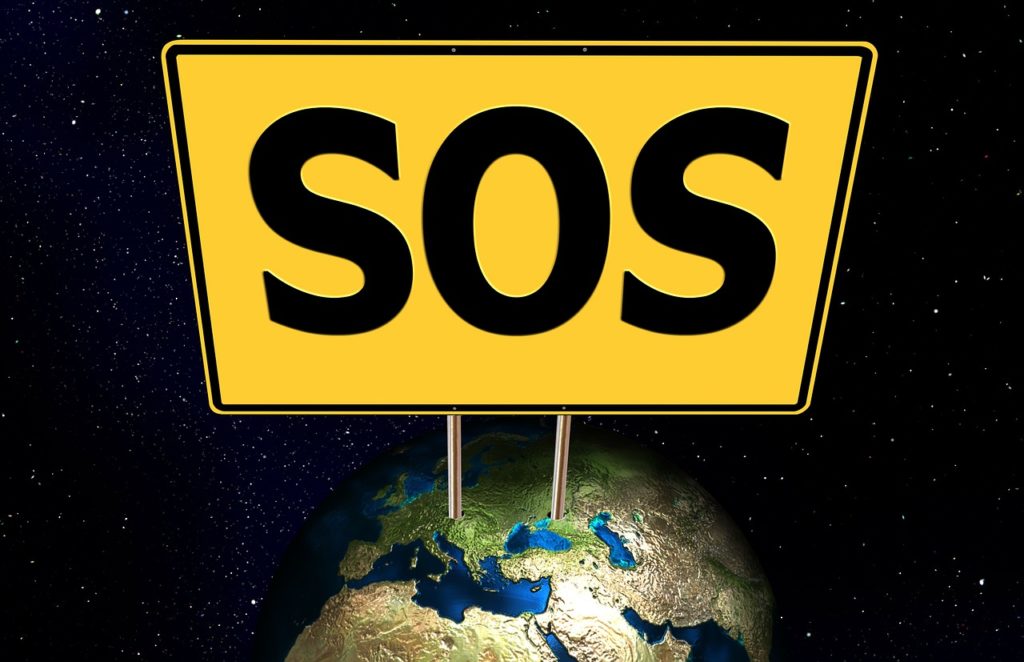 Fifty years ago today on November 22, 1963,  President John F. Kennedy, the 35th president of the United States, was assassinated while traveling through Dallas, Texas, in an open-top convertible.  He was struck by two bullets to the neck and the skull.  Less than an hour and ½ after the President’s death, 24-year-old Lee Harvey Oswald was captured and charged with the murder and the nation was left to mourn. JFK Assassination was a dark day in American History.

Also on this day in history…

In 1718, the notorious pirate Blackbeard was killed in battle off the coast of Ocracoke, North Carolina by a crew of British sailors under the authority of the govenor of Virginia. Blackbeard, whose real name was Edward Teach, had a fearsome reputation. He played upon his own legend, sometimes lighting coils of hemp rope afire under his hat to surround himself with smoke during battle. Yet, there is no record of him ever harming any under his captivity or any member of his crew.

The Morse Code signal S.O.S. was adopted as the international distress symbol in 1906.

Lebanon gained independence from France in 1943.

In 2005, Angela Merkel became the first female Chancellor of Germany.