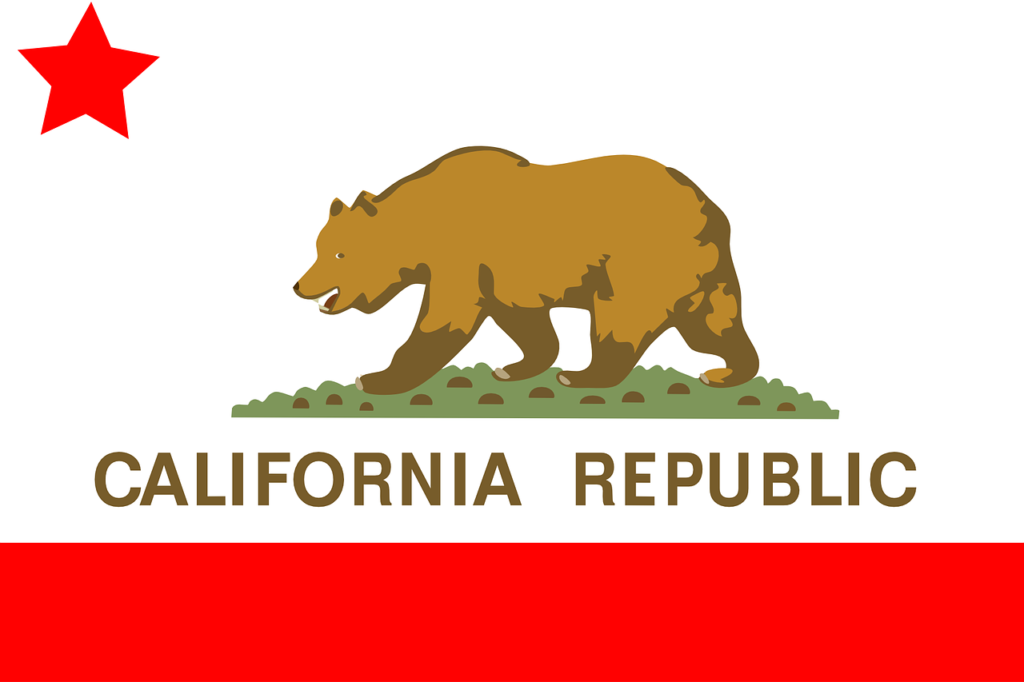 Settled 100 year earlier by Spain, the territory known as Alta California was rich in natural resources and ocean harbors. In 1846, settled by Europeans moving west, California broke away from Mexico. In 1849, miners discovered gold, and a new rush of prospectors and settlers headed across the country. After the Mexican-American War, Mexico ceded the state to the United States and it was admitted to the Union on September 9, 1850. California is one of the richest, most productive agricultural areas in North American, the third largest state in the United States and the sixth largest economy in the world.