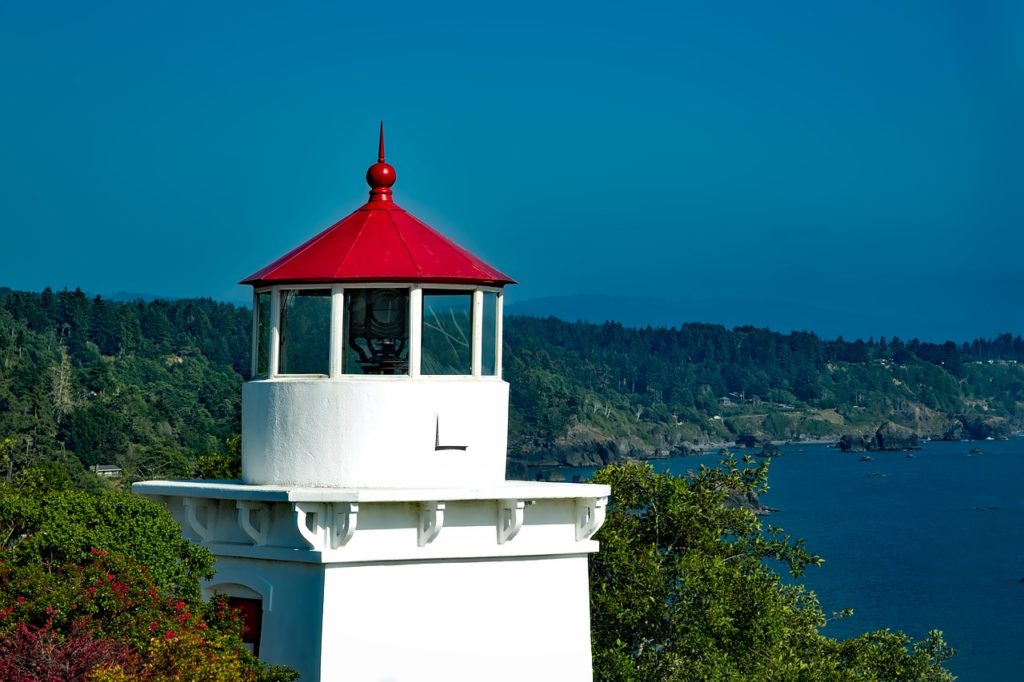 As legend goes, explorer Christopher Columbus vowed to name the first land he saw on his third voyage for the Holy Trinity.  That land he saw was Trinidad and he thought it wasn’t fortuitous that he spotted three peaks rising over the horizon, supposedly Trinidad’s Trinity Hills. Though this was the first European sighting of the island, archeological evidence indicates Caribs and Arawaks lived in Trinidad long before Christopher Columbus came along.