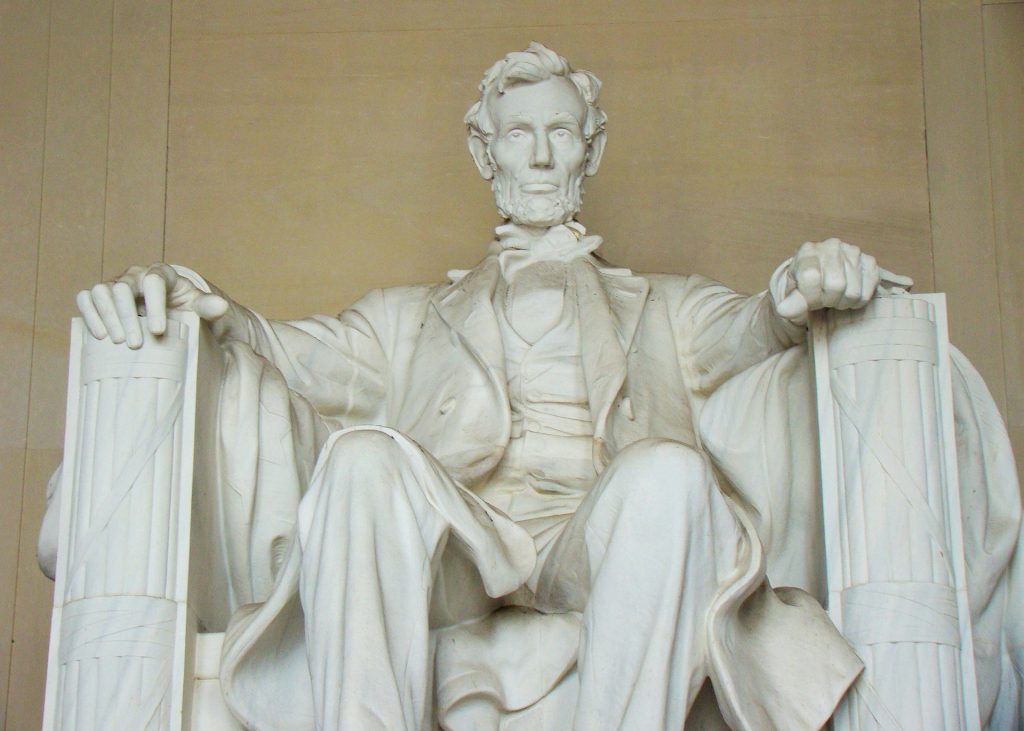 The Lincoln Memorial was dedicated on May 30,  1922.  In 1867, only two years after his assassination, the US Congress authorized the Lincoln Monument Association to build a memorial to Lincoln. However, it was not until 1901 that the site was chosen. Former President and Chief Justice William Howard Taft dedicated the monument upon its completion in a ceremony attended by Robert Todd Lincoln, the surviving child of Lincoln.

On May 30, 1922, an estimated 50,000 people gathered on the banks of the Potomac River for the dedication of the Memorial, a towering tribute to Abraham Lincoln. Decades in the making, the memorial’s classically inspired design alluded to two hallmarks of Lincoln’s presidency: the emancipation of the enslaved and his continued calls for unity in a time of unprecedented division.