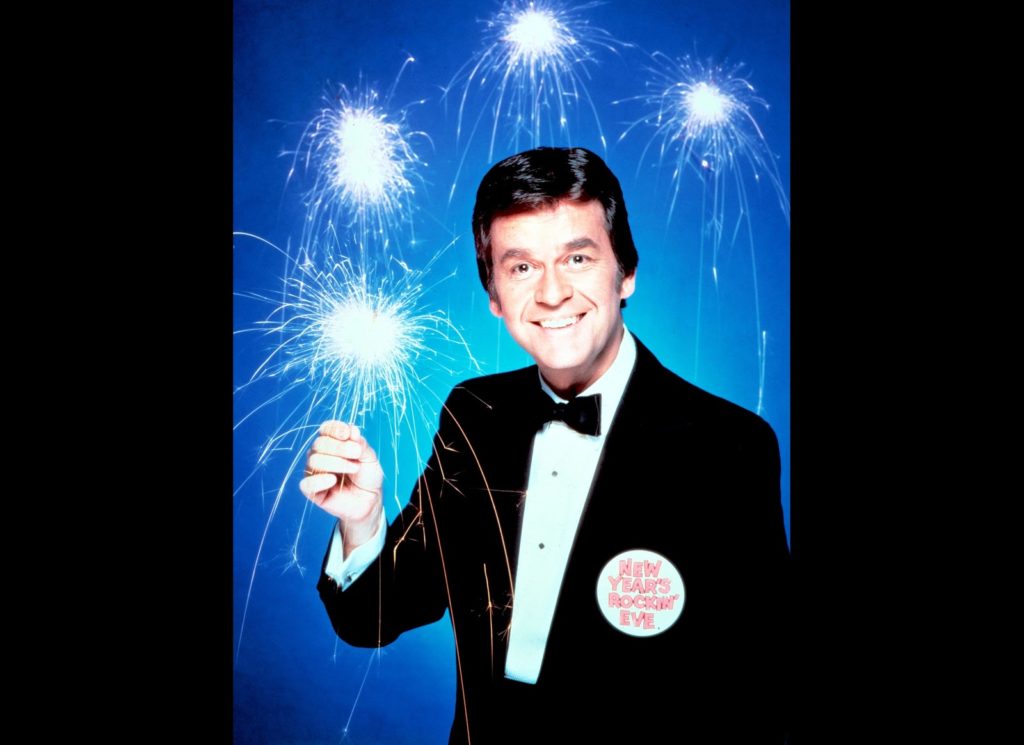 Although the Times Square Ball made it’s debut on the roof of One Times Square in New York on December 31, 1906 to ring in 1907, Dick Clark began a new holiday tradition to televise the international event and surrounding celebrations as his first New Year’s Rockin’ Eve broadcast rang in 1973.

Dick Clark had missed just a single transmission in his career (the consequence of a stroke in December 2004, which was then taken over by Ryan Seacrest in 2005.). Since then, various other co-hosts have also helped out to keep the night’s events moving. The show celebrated its 40th commemoration with a two-hour retrospective special.

Since he came up the idea of Dick Clark‘s New Year’s Rockin’ Eve, it appears to be fitting to keep the name to respect the late TV backbone, well after his passing in 2012.

See how it all began: 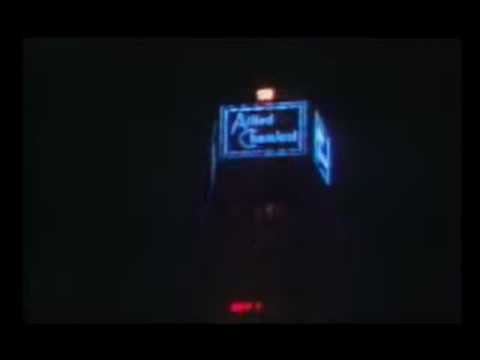