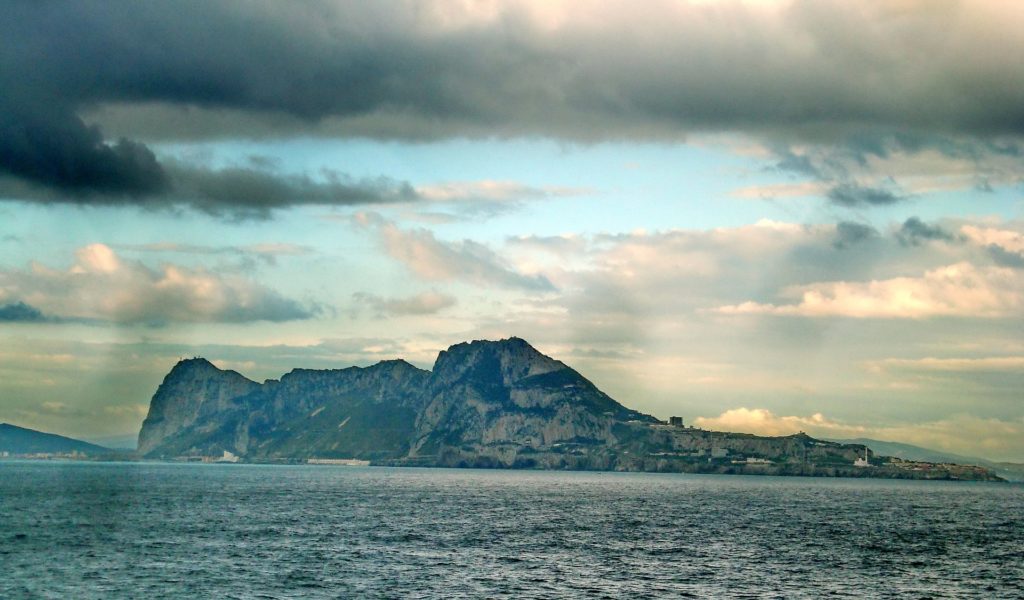 On December 4, 1872, the captain of the commercial sailing vessel Dei Gratia, spotted the American ship Mary Celeste sailing toward the Straights of Gibraltar. Captain David Reed Morehouse of the Dei Gratia knew the Mary Celeste had sailed out of New York only a few weeks before. The ship was sailing oddly, almost as though at drift, though it was under full sail. Captain Morehouse sent a small boat to board the ship and offer assistance. To the away crew’s surprise, the ship was abandoned. Not a single crew member was aboard, all vanished. Mary Celeste‘s log book was without mention of any incident and the cargo was fully intact.

Mary Celeste began its fateful voyage on November 7, 1872, sailing with seven crewmen and Capt. Benjamin Spooner Briggs, his wife, Sarah, and the couple’s 2-year-old daughter, Sophia. Below decks, the ship’s charts had been tossed about, and the crewmen’s belongings were still in their quarters. The ship’s only lifeboat was missing, and one of its two pumps had been disassembled. Three and a half feet of water was sloshing in the ship’s bottom, though the cargo of 1,701 barrels of industrial alcohol was largely intact. There was a six-month supply of food and water. No explanation has ever been fully accepted as to what happened to the crew of Mary Celeste.