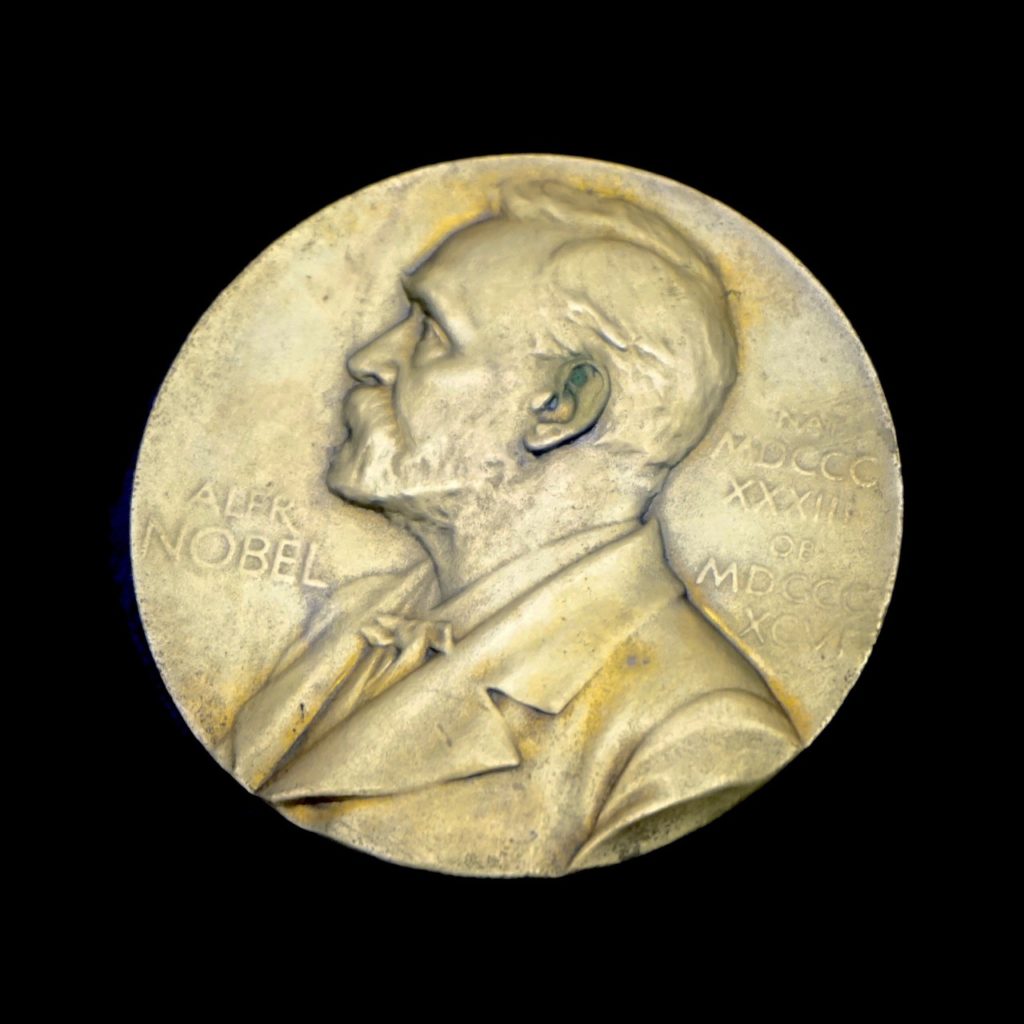 ON THIS DAY IN HISTORY, in 1901, The first Nobel Prizes were awarded in Stockholm, Sweden, in the fields of physics, chemistry, medicine, literature, and peace. The ceremony came on the fifth anniversary of the death of Alfred Nobel, the Swedish inventor of dynamite and other high explosives.

In 1936, King George abdicated the throne.  His name was Edward Albert Christian George Andrew Patrick David and he ascended the throne of the United Kingdom on January 20, 1936 as King Edward VIII. But shortly after he took the throne, Edward announced he wished to marry American divorcee Wallis Simpson. His ministers, however, had other ideas. Being a divorcee, the ministers deemed Ms. Simpson an unsuitable candidate for marriage. Many of the prime ministers of the Commonwealth countries voiced their objections. Thus, on December 10, 1936, Edward VIII signed instruments of abdication. He became the Prince Edward and the first British King to abdicate the throne.

In 1950, The UN General Assembly proclaimed Dec 10th as Human Rights Day, to bring to the attention ‘of the peoples of the world’ the Universal Declaration of Human Rights as the common standard of achievement for all peoples and all nations.