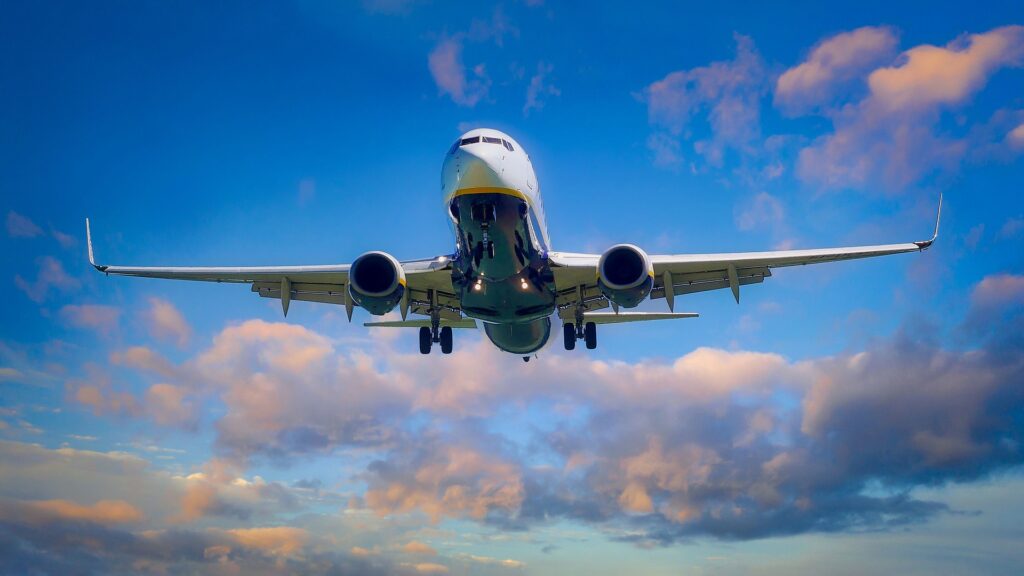 On May 22, 1935, Aer Lingus was founded as the flag carrier of Ireland. In Gaelic, Aer Loingeas means “Air Fleet” – the term was anglicized to name the airline. Established as the national carrier owned by the government, the airline today is owned 25% by the government of Ireland and 29% by Ryan Air, with the balance owned by the public on the stock exchanges. It employs more than 4,000 people and is a member of the OneWorld Alliance.

Its first chairman was Seán Ó hUadhaigh.Pending legislation for Government investment through a parent company, Aer Lingus was associated with Blackpool and West Coast Air Services which advanced the money for the first aircraft, and operated with Aer Lingus under the common title “Irish Sea Airways”. The name Aer Lingus was proposed by Richard F O’Connor, who was County Cork Surveyor, as well as an aviation enthusiast.A DH.84 Dragon, repainted in the livery of Aer Lingus’ original aircraft “Iolar”.

On 27 May 1935, five days after being registered as an airline, its first service began between Baldonnel Airfield in Dublin and Bristol (Whitchurch) Airport, the United Kingdom, using a six-seater de Havilland DH.84 Dragon biplane (registration EI-ABI), named Iolar (Eagle).