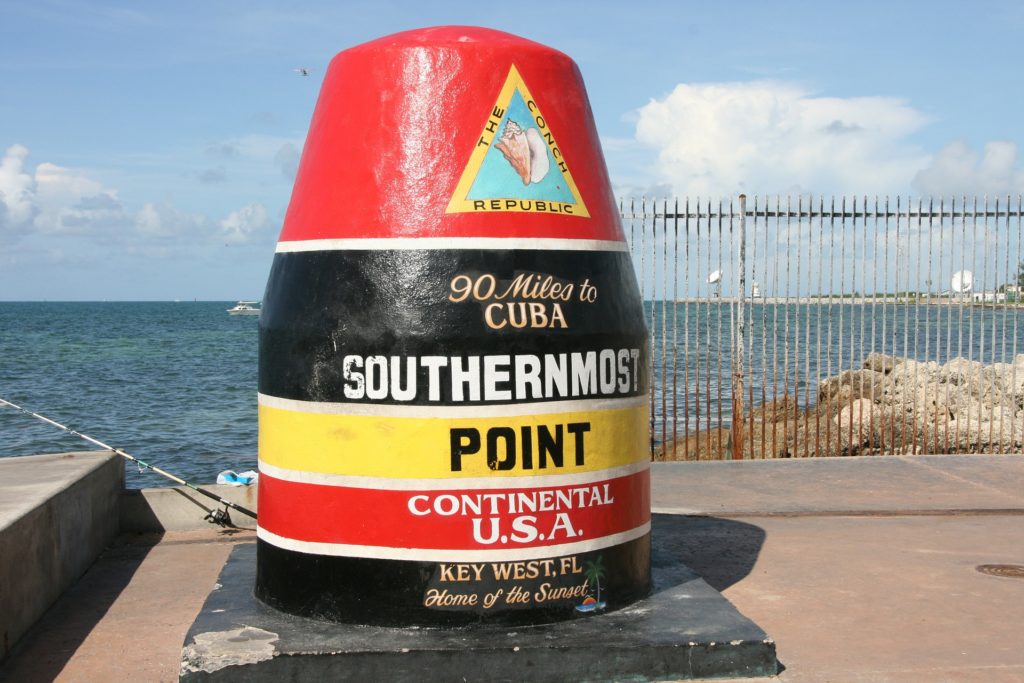 Conch Republic was founded on April 23, 1982. Drug smuggling and illegal immigration during the early 1980’s were prevalent in southern Florida. The United States Border Patrol set up roadblocks and an inspection point in Key West in order to search vehicles.  Traffic delays inconvenienced both locals and tourists and the Key West City Council’s complaints fell on deaf ears.

On April 23, 1982, Mayor Dennis Wardlow and the Key West City council declared Key West’s “independence” from the United States, and set up the Conch Republic. The newly-formed “nation” declared war on the United States and then surrendered one minute later with demands for one billion dollars in war reparations and federal aid.

The mock secession and declaration of war was a knock-out publicity stunt. The federal roadblocks were removed, Key West received millions of dollars of free publicity and a growth in tourism.

Following the establishment of the mock nation, Key West continues to celebrate its independence day with parades and ceremonies every April 23rd.