TODAY IN HISTORY: Inauguration of the Eiffel Tower (March 31, 1889) 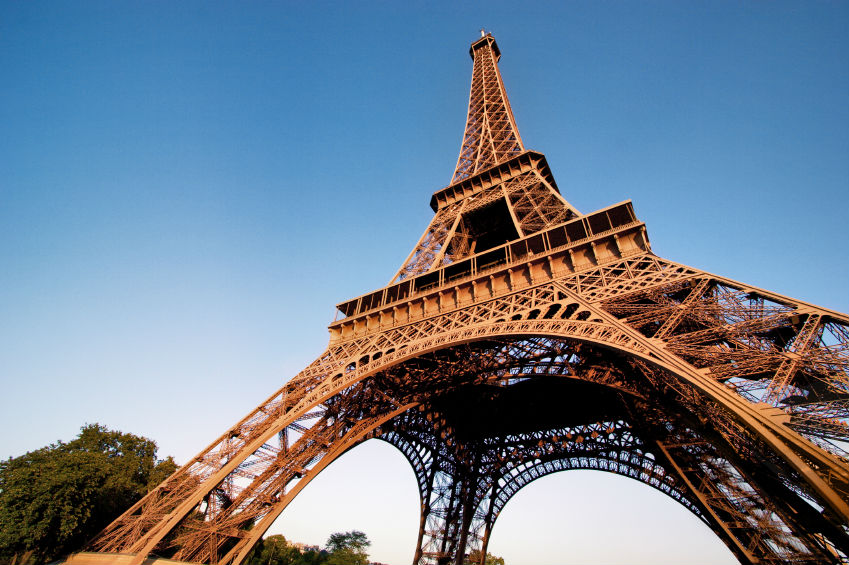 Along with the Sphinx and the Great Pyramid, there may be no more instantly recognizable man-made structure than the Eiffel Tower, inaugurated on this date in 1889. The grand tower was built for the Universal Exhibition held that year in celebration of the French Revolution.

The project began in 1884 with construction starting in 1887 and ending a little over two years later in 1889.   The Eiffel Tower in Paris, France was officially inaugurated to the public on March 31, 1889 to commemorate the hundredth anniversary of the French Revolution. Architect Stephen Sauvestre and contractor Gustave Eiffel were supported by 50 engineers and designers who produced 5,300 “blueprints” for the construction. In addition, 100 iron workers crafted the 18,038 individual parts used in the assembly and 121 men constructed the tower. Engineer Gustave Eiffel climbed the 1,710 steps of the Eiffel Tower to unfurl the French tricolor, officially marking the completion of his crowning achievement.

The total weight of the metal structure tops out at 10,100 tons and its height including the flagpole, stretches to 324 meters.

The Eiffel Tower is owned by the city of Paris.  It receives a fresh coat of paint every seven years.