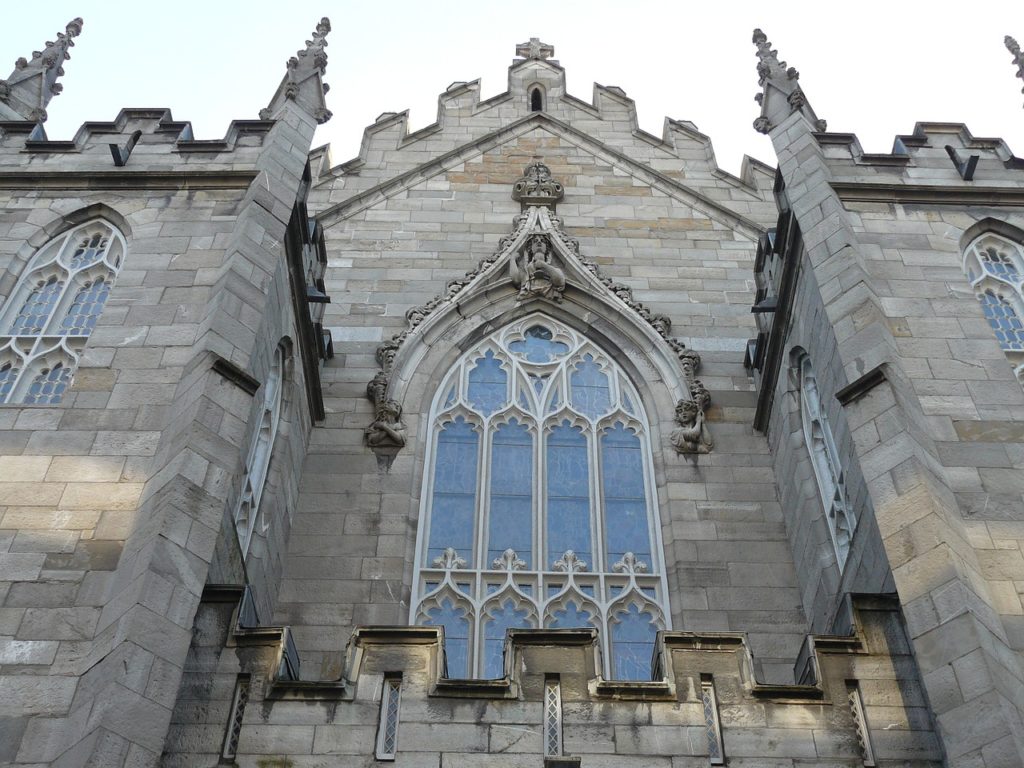 The Irish Government Bill of 1886 was the British parliament’s first substantial attempt to create home rule for Ireland. It was introduced on April 8, 1886 by Prime Minister William Gladstone for the purpose of creating a devolved Irish assembly. The Irish Parliamentary Party under Charles Stewart Parnell had been campaigning for home rule for Ireland since the 1870s. The bill, like his Irish Land Act 1870, was very much the work of Gladstone, who excluded both the Irish MPs and his own ministers from participation in the drafting.

The law was far from a declaration of independence: Britain retained control over all matters of policing the territory, waging war, defense, foreign treaties, international trade and the mint. The Bill granted Ireland limited self-rule within the British Empire, with the UK Parliament maintaining sovereignty over an Irish parliament and executive based in Dublin. The bill was introduced by Liberal Prime Minister William Gladstone, but failed to pass even in the face of Gladstone’s insistence that one day Britain would be forced to relinquish control. In his closing speech, Gladstone urged his opponents to think “not for the moment, but for the years that are to come” before they rejected it.