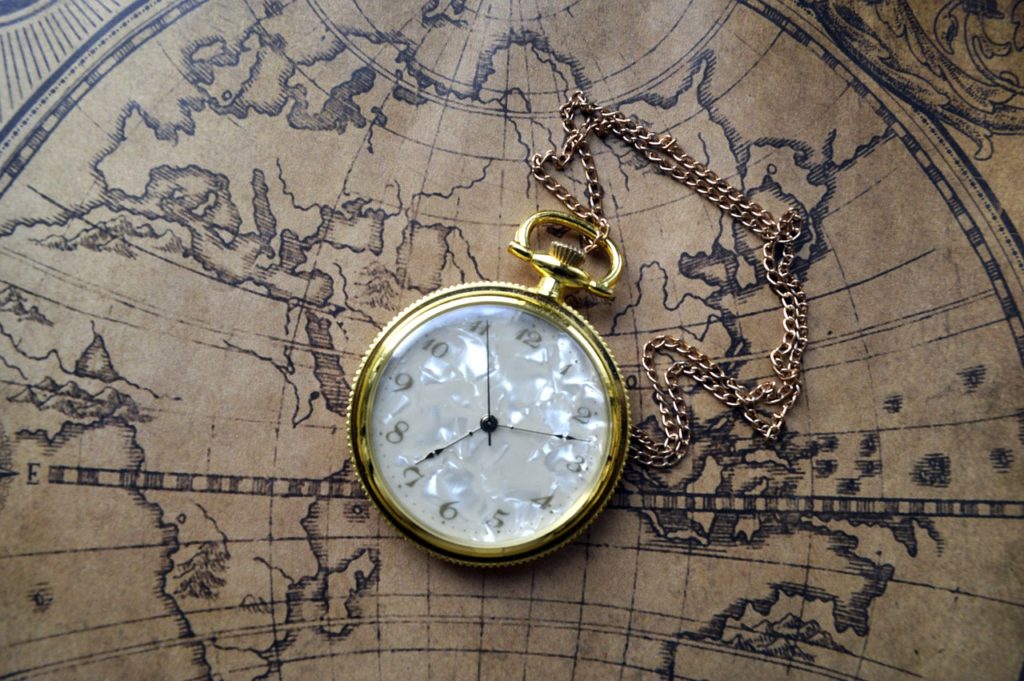 Little recognized by most people, Jason Lewis on October 6, 2007 became the first human to circumnavigate the planet entirely under his own power, using no motors and no sails. Jason Lewis is British and was born in 1967 in Yorkshire, England. He left Greenwich in July, 1994 on his Expedition 360. Using a wooden pedal boat to cross both the Atlantic and Pacific oceans, Lewis roller-bladed across North America. He was hit by a motorist in Colorado and spent nine months recovering. He used a kayak to travel from Australia to Singapore and biked from Singapore to the Himalayas where he began hiking. Egyptian authorities impeded his progress and he was arrested for spying. Later freed, he traveled at night to avoid detection. He returned to London on October 6, 2007 after his journey of 13 years.

When he embarked upon this mammoth expedition in 1994 with college friend Steve Smith, Jason Lewis was 26. Due to some personal reasons, Steve decided to leave the expedition on the Big Island of Hawaii, leaving Jason to carry on alone.  Thirteen years later, Jason Lewis became the first person to circumnavigate the world, covering 46,505-mile journey, on mere human power—walking, cycling, roller-blading, kayaking, swimming and pedaling. He is acknowledged by Guinness World Records and adjudicators AdventureStats by Explorers Web as the first person to circumnavigate the earth using human power