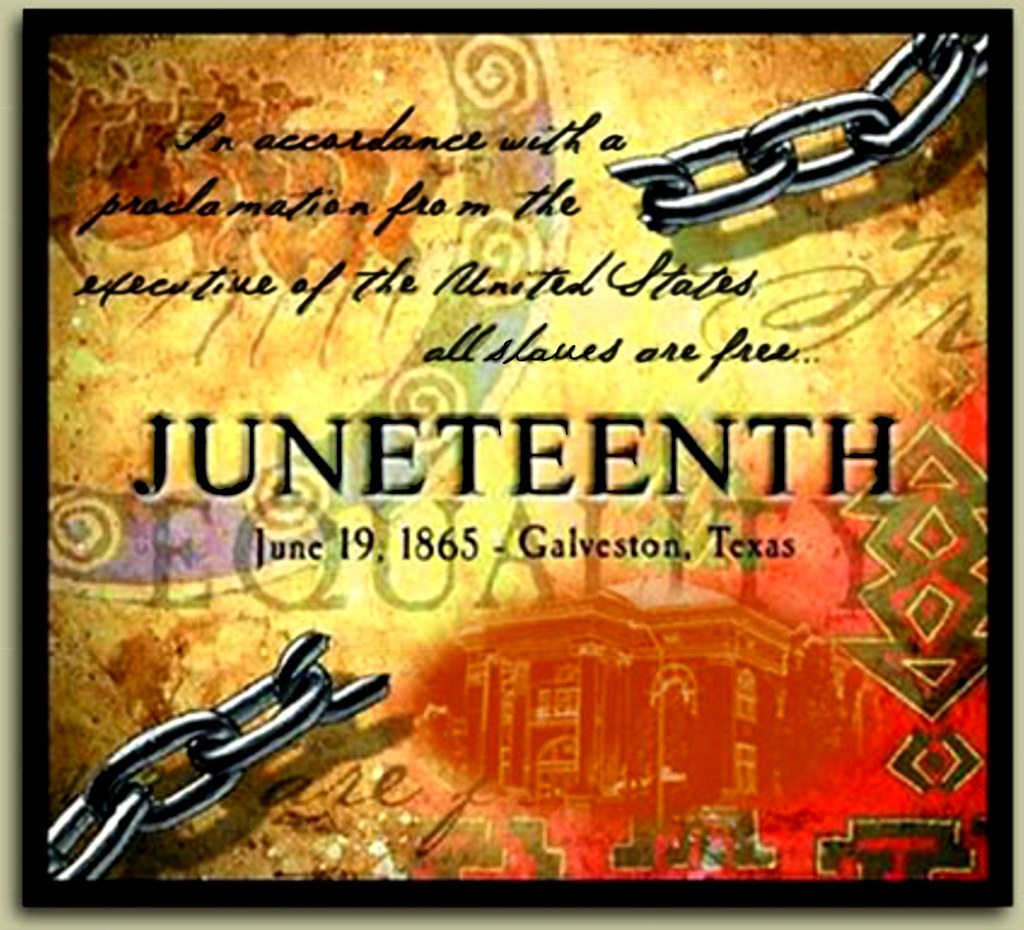 Juneteenth, the oldest known celebration commemorating the end of slavery in the United States, has it roots in Galveston, Texas.  On June 19, 1865, Union soldiers, led by Major General Gordon Granger, landed at Galveston, Texas with news that the war had ended and that the enslaved were now free.  Surprisingly this announcement was made two and a half years after President Lincoln’s Emancipation Proclamation.

Juneteenth is now a national holiday thanks to President Joe Biden who signed the legislation making Juneteenth a national holiday. During the White House ceremony, President Biden said, “I have to say to you, I’ve only been president for several months, but I think this will go down, for me, as one of the greatest honors I will have as president.”