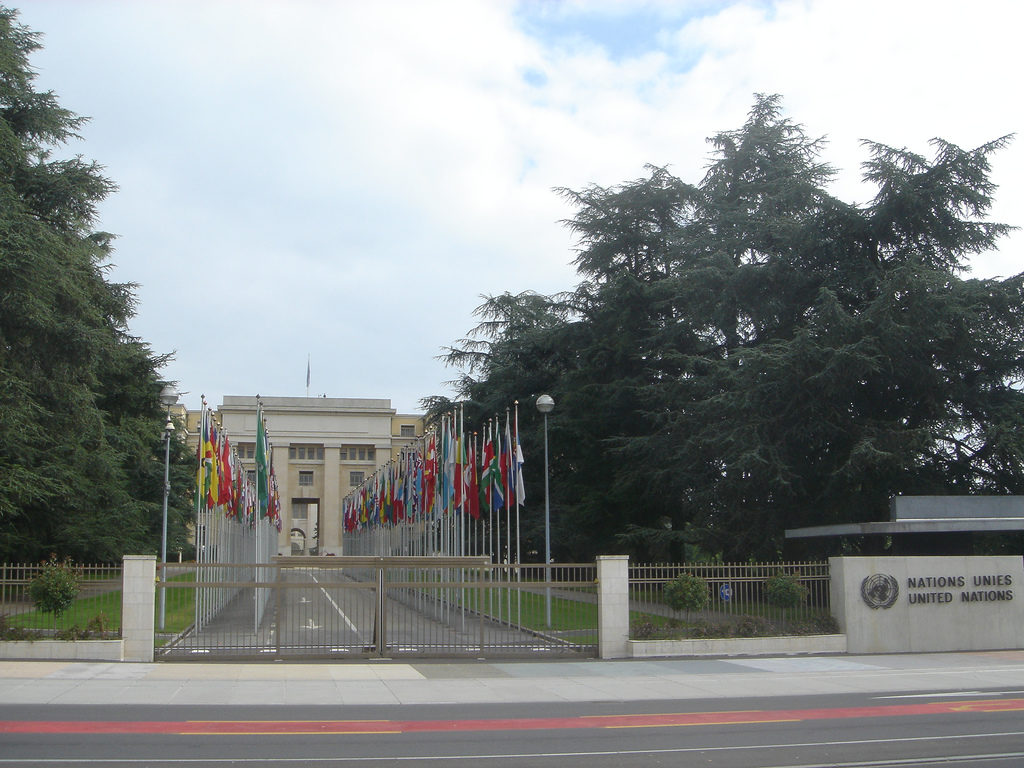 On January 25, 1919, the Paris Peace conference approved a proposal to create the League of Nations in the hopes of sustaining a lasting peace following World War I. In June of that year, 44 nations signed the Covenant of the League of Nations. The headquarters of the League were located in Geneva.  However, despite President Woodrow Wilson's efforts to convince the US Senate of the value of international cooperation, the United States did not join the League.  However, this first effort at a worldwide multi-national conference of nations would not last and in the face of the failures of the League to prevent World War II, it was dissolved in 1946.