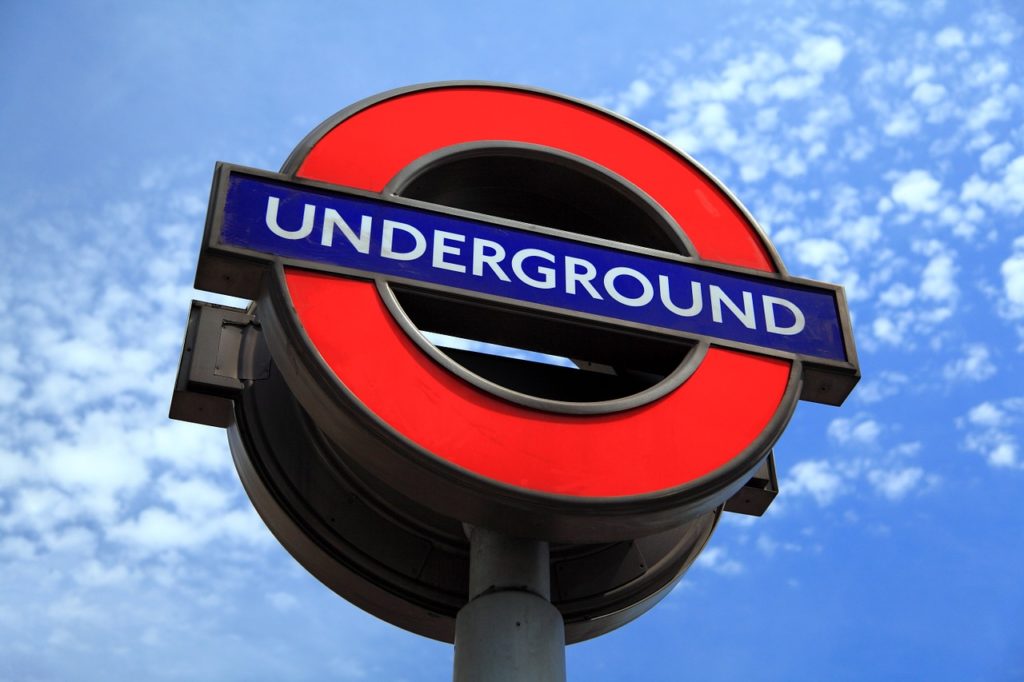 On January 10, 1863′ the London Underground (a.k.a. the Tube) became the first underground rail system in the world. In 1890 the world’s first electric trains began operating there as well. The original track ran between London Paddington station and Farringdon station. Many more lines would be added to the Underground railway network over the years, but most of it was developed over the next 50 years.

Around 26,000 passengers used the London Underground line every day in the first six months. It’s the first of its kind in the whole world, built using cut and cover construction and powered by steam.

The first deep electric railway opened on 18th December 1890, running from King William Street in the City of London, under the River Thames, to Stockwell. It was built by an engineer called Sir Marc Brunel and his son Isambard to allow cargo to be transported underneath the busy river Thames.  It was then that the underground became known as ‘the tube’ and it’s been known as the Tube ever since. Today, the “Tube”, has 270 active stations and 250 miles of track, making it the longest metro system in the Western hemisphere and the second longest in the world after the Shanghai Metro.