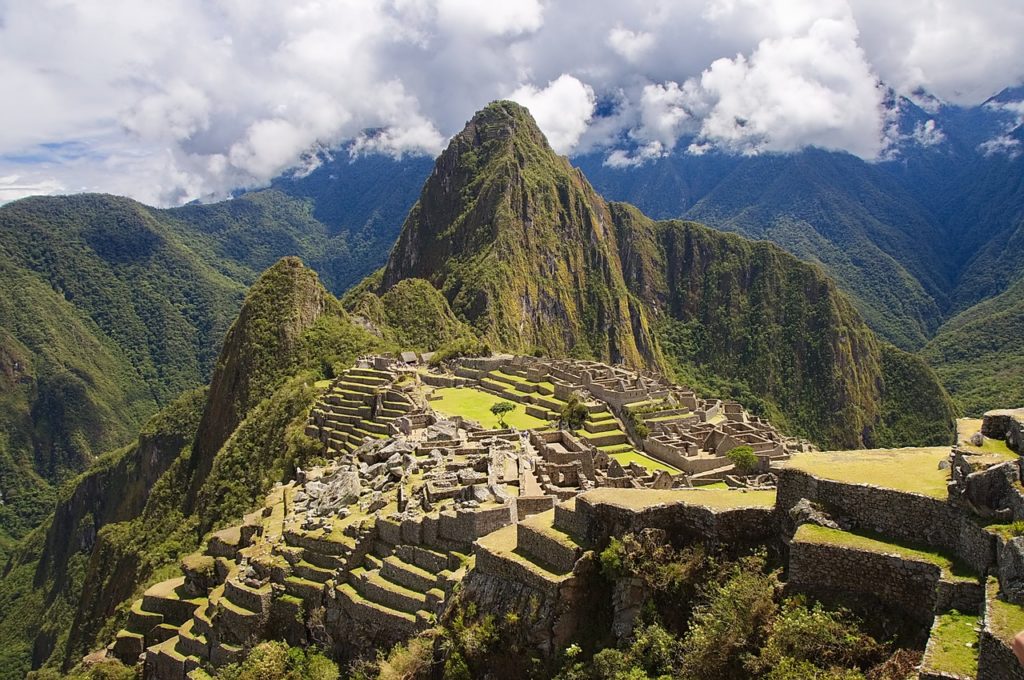 On July 24, 1911, American explorer Hiram Bingham discovered the remains of the Incan city Machu Picchu. Located high in the mountains, the city remained intact after the Incans abandoned it in the 17th Century due to lack of awareness of its existence. Besides the locals, no one knew of Machu Picchu’s existence until 1911. In 1983 Machu Picchu was declared a UNESCO World Heritage Site, and it is consistently considered one of the Wonders of the World.