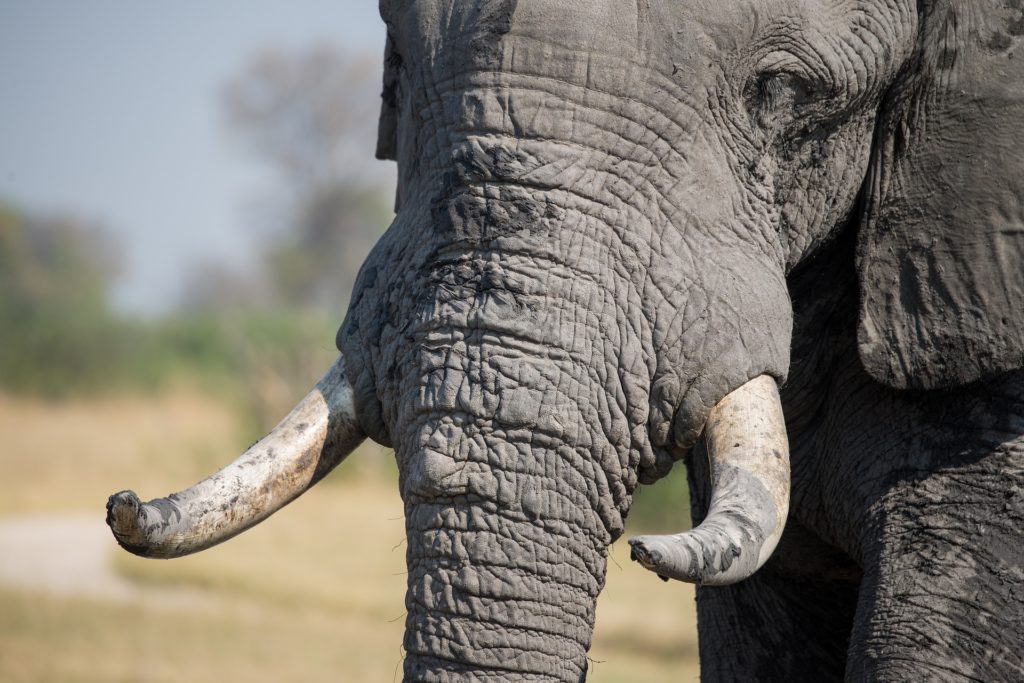 On January 13, 1888, a small group of explorer and scientists, 33 in all, gathered at the Cosmos Club in Washington, DC. (A place where DC members of the famed Explorers Club, including World Footprints, meet today.) They proposed to organize a society “to increase and diffuse geographic knowledge while promoting the conservation of the world’s cultural, historical, and natural resources.” Two weeks later, they incorporated the National Geographic Society. Alexander Graham Bell, the Society’s second president, proposed a magazine, sales of which would help fund the Society’s activities.

In 1899, Bell’s son-in-law Gilbert Hovey Grosvenor was named the first full-time editor of National Geographic magazine and served the organization for fifty-five years (until 1954), and members of the Grosvenor family have played important roles in the organization since. Bell and Gilbert Hovey Grosvenor devised the successful marketing notion of Society membership and the first major use of photographs to tell stories in magazines.

Today, the National Geographic Society support a diverse, international group of change-makers who use the power of science, exploration, education, and storytelling to illuminate and protect the wonder of our world. Founded in 1888, its interests include geography, archaeology, and natural science, the promotion of environmental and historical conservation, and the study of world culture and history.