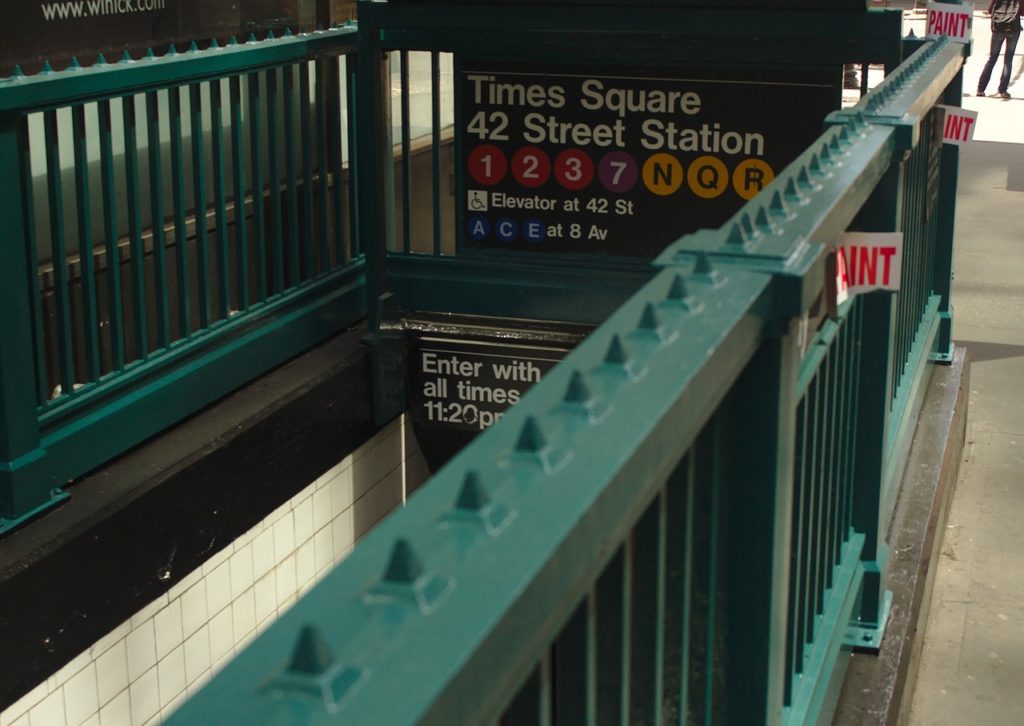 It was October 27, 1904 when the first underground line of the New York City subway opened. The construction methods at the time involved digging up the earth, digging the tunnel, building the subway and then re-covering the construction. 150,000 people rode the subway when it opened to the public for the first time, regarding the new form of public transit more as a circus act than as part of the drudgery of daily life. The first subway line, which ran from City Hall to 145th Street and Broadway, opened to “the tooting of whistles and the firing of salutes. The subway opened to the general public at 7 p.m. that evening, and before the night was over, more than 110,000 passengers had ridden the trains through the underground tunnels.

The street would then be re-built. However, eventually boring machines began to be used to tear through hard bedrock and under the rivers. The New York City subway has a rich history and has played an essential role throughout the city since its opening in 1904. When the subway was opened, it was hailed as the solution to traffic in the city. The system continues to grow as it gained popularity throughout the city. As the subway system grew in popularity and size, the IRTC reduced the prices of riding the subway to Manhattan. Today, the New York City subway operates 24 hours a day, 7 days a week, one of the few major city subways to so operate.