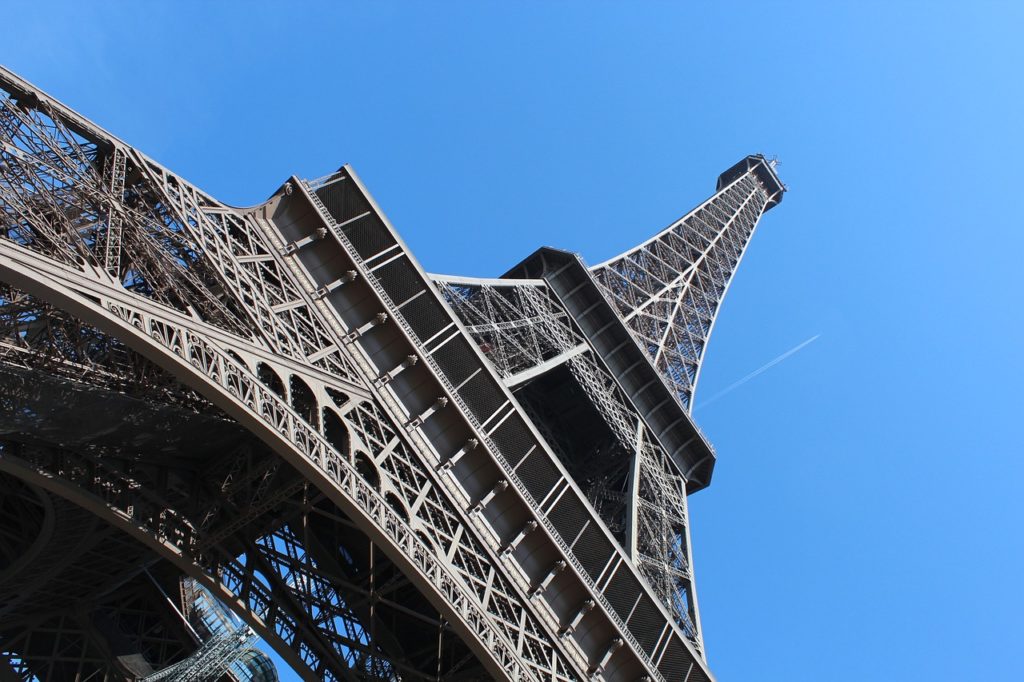 The Liberation of Paris from Nazi occupation reached its climax in late August, 1944. Nazi Germany had occupied and administered Paris since June, 1940 in collaboration with the puppet Viche regime. The French Resistance continued to conduct its guerilla warfare bravely, but against overwhelming odds.

As the Allies moved closer to Paris, the end was in sight. Free France General Leclerc ordered a column of heavy artillery into the French capital. An ultimatum of surrender was sent to German General Dietrich von Choltitz, the commander of the Paris German troops. Hitler sent orders to von Choltitz to destroy Paris. Weighing his options and recognizing the end was near, Von Choltitz surrendered on August 25, 1944. The next day, Charles DeGaulle entered Paris and took command.